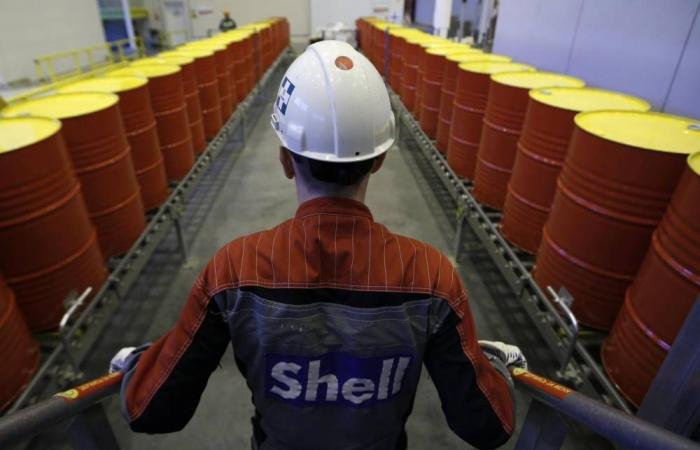 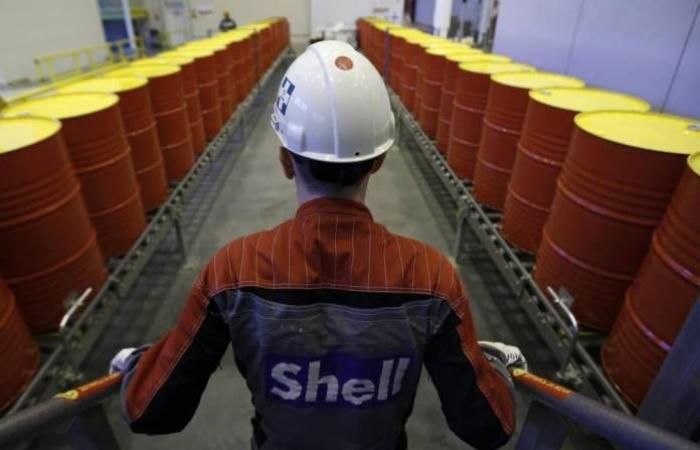 Sources close to “OPEC +” said that the group’s decision to adhere to a plan to increase oil production moderately and gradually, despite the rise in prices to its highest levels in years, is due to reasons, including fears of a decline in demand and prices.
According to “Reuters”, “OPEC +” adopted record production cuts of about ten million barrels per day in April 2020, or about 10 percent of global production, after the restrictions imposed worldwide to contain the pandemic crippled demand for oil and damaged severely priced.
“Everyone is happy” with the current oil price levels, said an OPEC+ delegate, who asked not to be identified.
The sources reported that the group was studying a significant increase of 800,000 barrels per day, equivalent to about 1 percent, of global production, before Monday’s meeting, but by Monday morning, the signals, sent by sources from “OPEC +” before the meeting, which was held, had changed. Remote later today. The most likely outcome is that OPEC + will stick to the current plan to increase production by 400,000 barrels per day.
Explaining why production was not increased further, a source from “OPEC +” explained, “Because of previous lessons, OPEC has become more cautious because any hasty decision can lead to a sharp drop in oil prices.”
The sources said that “OPEC +” is taking into account the possibility that prices will give up their gains at the same speed that they achieved, and this is what happened in 2018, when the price of Brent crude fell from a level above $ 85 in October to less than $ 50 by end of the year.
Some members of the group also expressed their concerns that any additional increase in production might upset the balance of the market next year, which “OPEC +” expects to witness an excess of supply, and fears that stocks will exceed the five-year average in the second half of the year.
The price of oil rose above $81 a barrel after Monday’s meeting, which announced adherence to the existing production plan, and continued its rise after that, reaching about $84 on Wednesday.
The additional income that the “OPEC” countries will achieve will help them to overcome the pain of the price collapse last year, and “OPEC” achieved revenues of 321 billion dollars from oil exports in 2020, down 43 percent from its level in 2019, based on the annual statistical report of “OPEC”.
Ihsan Abdul-Jabbar, the Iraqi Minister of Oil, said that Iraq, which has a population of about 40 million people, and depends on oil for about 85 percent of its revenues, hopes that the price of a barrel will reach 120 dollars, but he continued in the Energy Intelligence forum yesterday, that The price of oil between $75 and $80 a barrel is fair to consumers and producers alike.

These were the details of the news “OPEC +” is cautious in its plans to increase production to... for this day. We hope that we have succeeded by giving you the full details and information. To follow all our news, you can subscribe to the alerts system or to one of our different systems to provide you with all that is new.