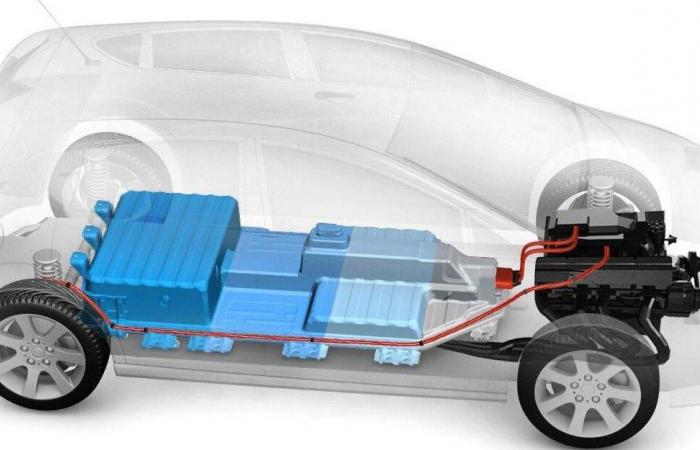 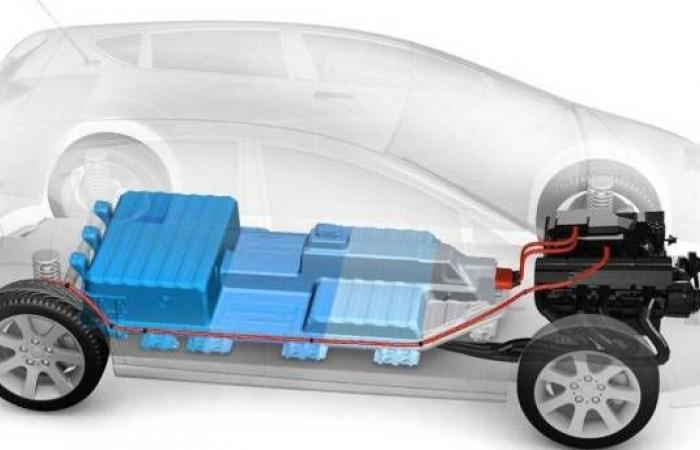 An economic report showed that the United States approached China, which occupies the first place in the field of manufacturing lithium-ion batteries used in the manufacture of electric cars, which amount to 46 billion dollars, with the support of the investments of the American electric car manufacturer “Tesla”.

According to a Bloomberg New Energy Finance News report released today, the United States has become the second largest producer of lithium-ion batteries in the world after China, up 4 places compared to last year, when it was ranked sixth.

Tesla and Asian battery cell makers have invested heavily in the electric car battery industry in the United States recently, thanks to government policies that encourage these investments.

The United States is the second largest market for electric vehicles after China as well. At the same time, China has continued to be the largest producer of lithium-ion batteries thanks to continuous investment in this field and strong domestic demand.

China currently has about 80% of the total production capacity of lithium-ion batteries worldwide, with this capacity expected to double to produce batteries sufficient for more than 20 million electric cars annually over the next five years.

These were the details of the news America jumps to second place and reduces China’s control of the... for this day. We hope that we have succeeded by giving you the full details and information. To follow all our news, you can subscribe to the alerts system or to one of our different systems to provide you with all that is new.