Bloomberg talks about the investments of the world’s richest family 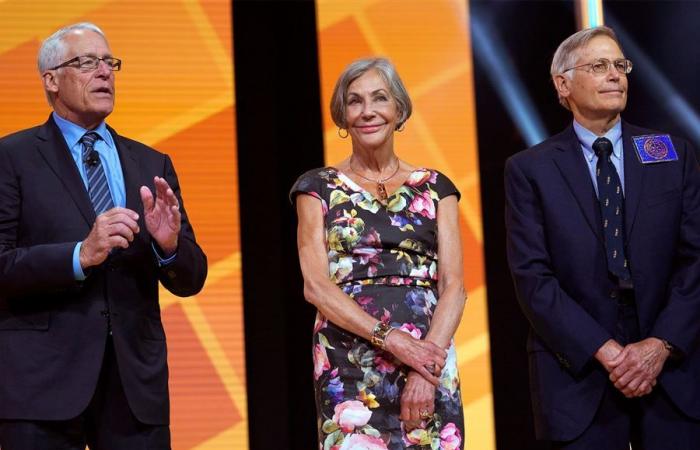 The American Walton family topped the ranking of the 25 richest families in the world for the year 2021, with an estimated family wealth of $238.2 billion, according to Bloomberg.

In a report by the agency, part of the family’s shares were disclosed, as it was revealed that the family owns nearly $ 5 billion in shares at the end of June through an unknown company.

According to disclosures from family investment firm WIT LLC, which stands for Walton Investment Team, the investment has been made in low-cost exchange-traded funds such as Vanguard Emerging Markets and short-term ETFs, but the family has also revealed stakes in companies such as Apollo Global Management. , Snowflake, and Chinese Bindudo.

Here is a list of some of the family’s investments:

These were the details of the news Bloomberg talks about the investments of the world’s richest family for this day. We hope that we have succeeded by giving you the full details and information. To follow all our news, you can subscribe to the alerts system or to one of our different systems to provide you with all that is new.