Watch: A very strange experience for a Tesla car swimming in... 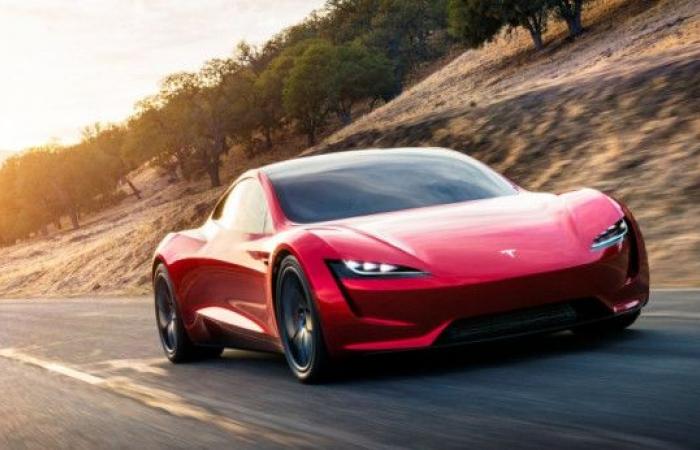 A car company has conducted a strange experiment of its kind on the Tesla S, one of the fastest electric cars in the world, reaching a speed of zero to 100 kilometers in just two seconds.Gruber Motor Company, one of Tesla’s customers, carried out a very strange experiment for the car, where the ground was dug in the US state of Arizona, to a depth greater than the height of the car and immersed in water after placing an insulating layer to prevent water leakage in the ground, according to (Sputnik in Arabic).

The company made modifications to the car to prevent water from leaking into it by sealing holes, ventilation outlets, and others with special materials.

The driver was provided with a special clothes with diving devices and all safety requirements, as he drove the car that carried 2,000 pounds of lead inside only its large battery.

The driver drove the car on a 70-foot (21-meter) journey in fresh water, where the car entered and swam well on the surface of the water.

According to the owner of the company that conducted the experiment, Pete Gerber, the goal of this process is to “prove that the Tesla S is a car so waterproof that it can be converted into a submarine and driven through this small 90-foot basin.”

These were the details of the news Watch: A very strange experience for a Tesla car swimming in... for this day. We hope that we have succeeded by giving you the full details and information. To follow all our news, you can subscribe to the alerts system or to one of our different systems to provide you with all that is new.