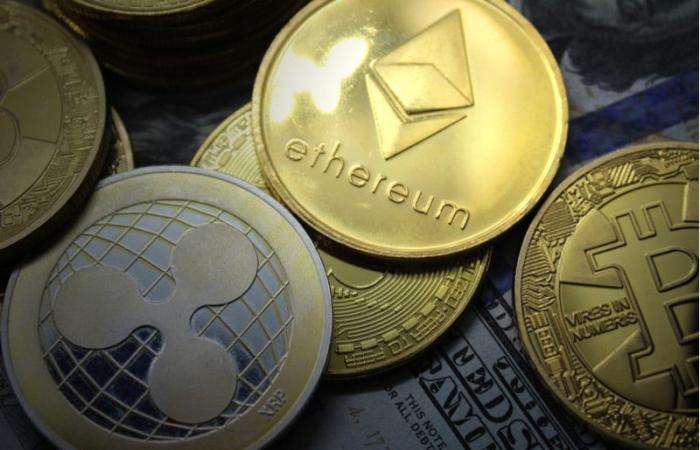 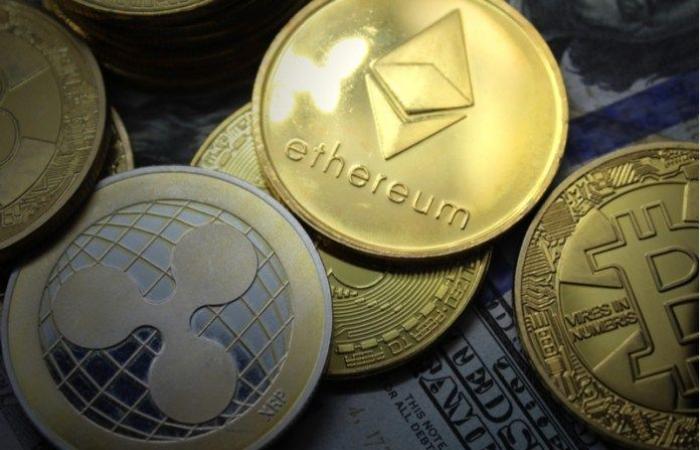 Investing.com – A state of anticipation appears to be dominating the trading session in the coming sessions, as the sentiments of greed that had dominated traders and reached their peak on September 7.

However, with the breaking of the upward wave, coinciding with the activation of El Salvador’s decision to adopt a national currency, digital currencies entered a violent downward wave, as a result of which they incurred more than $370 billion in losses within two days.

However, the market is consolidating and most of the cryptocurrencies have reached major resistance levels, but caution seems to be the dominant feature of the performance of traders waiting for the stimulus of the liberalization of the markets.

A recent report from Delphi Digital indicated that the sudden drop in the price of Bitcoin last week surprised the market and led to a significant drop in market sentiment from greed to fear, and Bitcoin price performance over the past week has been in response as traders re-engage in the markets with caution.

Currency analyst Pentoshi sees a bullish flag forming on the 4-hour chart and a subsequent retest of the key support and resistance level at $46.8.

According to Pentoshi, there are several developments coming that could lead to more bullish momentum in the market, chief among them the growing list of BETF orders that must be governed by the SEC.

Bentoshi also suggested that if a breakout occurs that could restore the PoB at $49.38, it could be a sign that the market is about to break out, making it an important level to watch.

An insight into the Bitcoin price action on the lower time frame charts was provided by cryptocurrency trader Crypto_Ed_NL, who described Bitcoin’s recent moves as “deceptive games” with the market.

According to the shop, Bitcoin price is consolidating below $84 now and has yet to provide signs of continuation, indicating caution for traders as a break higher is not guaranteed.

However, Crypto_Ed_NL does not believe that this latest price pullback is “how to start a bigger move down”, in a sign of a possible rally in the near future.

An analysis of Bitcoin price action was provided on the higher weekly time frame chart by cryptocurrency analyst and Twitter user with the pseudonym ‘Rekt Capital’, who indicated that Bitcoin is on track to get a decent weekly close with a new weekly low if it can stay above $46.3.

There is a well-defined support and resistance level near $48.93 which has been the source of the current struggle to break higher, and at the moment, Bitcoin looks as if it will continue to consolidate within its current range.

The digital currency market is trading with a market value of about $ 2.15 trillion, while the market value was seen at levels of $ 2.088 trillion yesterday, Saturday, before resuming its rise.

Bitcoin is now declining by about 1.2%, but it is consolidating the highest levels of 48 thousand dollars, while it rises within a week by 6.5% and a market value of 905 billion dollars.

Binance Coin is down by 2%, but it is still consolidating above $410 levels, while rising 1.5% in a week, with a market capitalization of $69 billion.

And it decreases by 1.1%, while the highest levels are still at the price of $1.08, and it rises marginally within a week by less than 1%.

These were the details of the news Cryptocurrencies, Greed Turns to Fear, Watch Out By Investing.com for this day. We hope that we have succeeded by giving you the full details and information. To follow all our news, you can subscribe to the alerts system or to one of our different systems to provide you with all that is new.