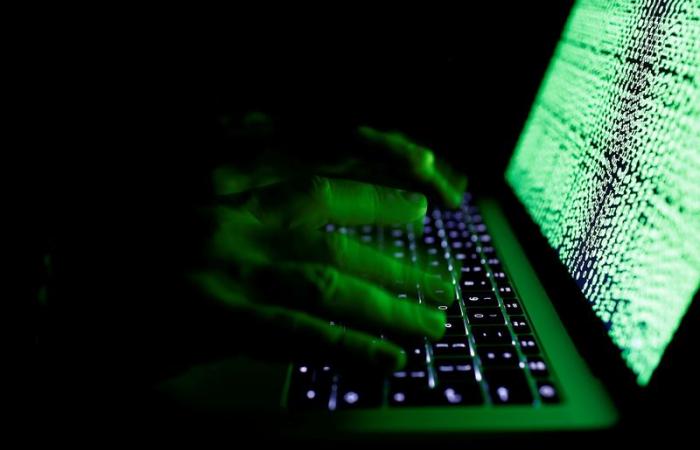 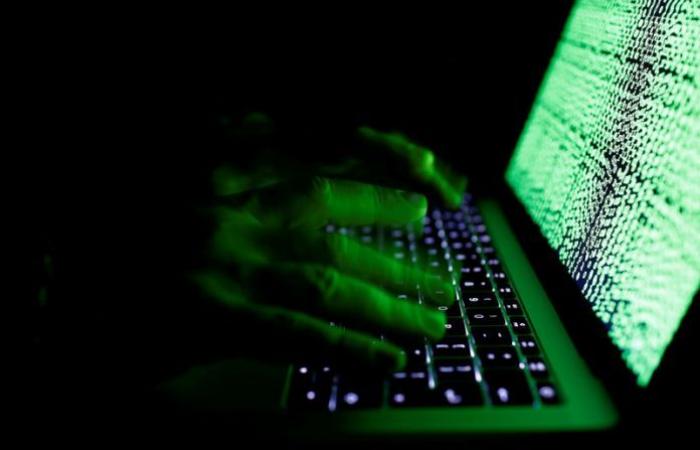 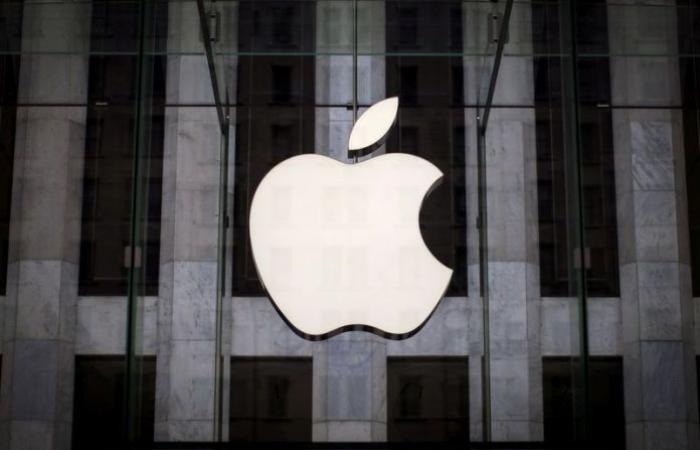 © Reuters. The logo of Apple, which produces iPhone phones – Photo from Reuters archive.

The iPhone 13 will be equipped with a new chip called (A15 Bionic), which will turn on new features such as automatic detection when the phone’s camera is pointed at a text. Apple said that the new model will have 5G antennas and radio components for faster speeds and will come in five colors.

“Competitors are still trying to catch up with our chips – not just from last year, but even two years ago,” said Kayanne Drance, Apple’s iPhone marketing director.

The seventh version of the Apple Watch will feature a larger screen and faster charging. It will be available starting at $399 this fall.

The company also updated its (iPad Mini) by connecting it to the fifth generation networks and redesigning it, making it look like the advanced iPad Air and Pro models. Apple also updated its basic tablet device (iPad), adding a new camera to it to make it easier to work and learn from home. The base iPad model starts at $329 and the Mini starts at $499. Both will be released next week.

Apple shares fell 0.5 percent, in line with a slight decline in the broader markets.

These were the details of the news Apple unveils iPhone 13 and talks iPad to make it easier... for this day. We hope that we have succeeded by giving you the full details and information. To follow all our news, you can subscribe to the alerts system or to one of our different systems to provide you with all that is new. 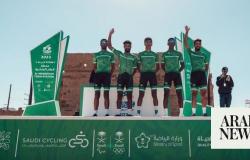