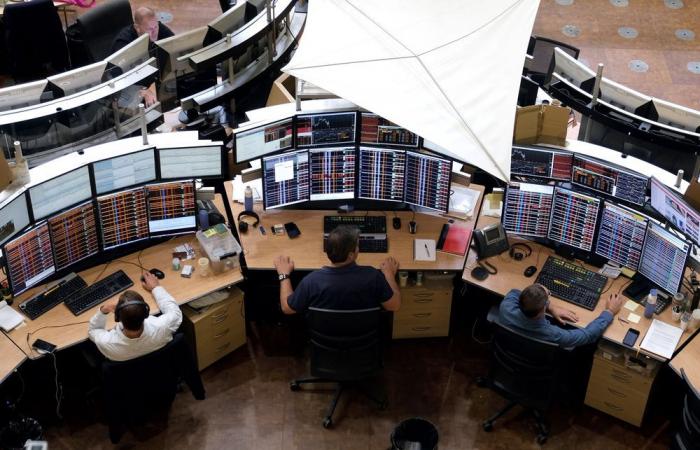 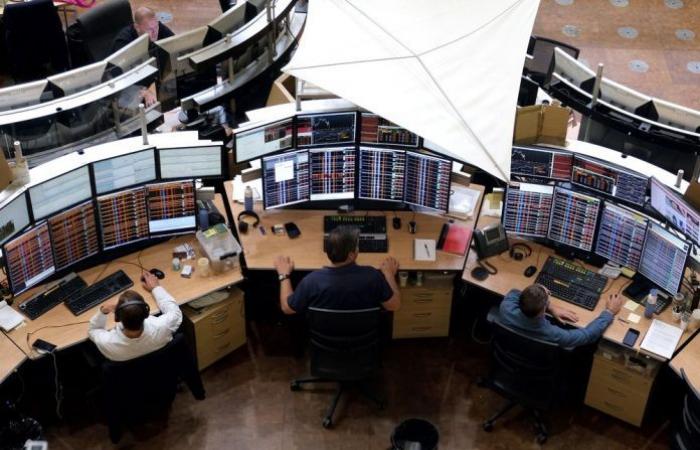 European shares fell today, as concerns about slowing global growth weighed on sentiment, while investors’ eyes turned to the European Central Bank meeting for indications on plans to reduce stimulus.

The pan-European Stoxx 600 index fell one percent by 0712 GMT, and is on track to record its biggest daily drop in three weeks, after losses incurred overnight by the Standard & Poor’s 500 index on Wall Street and Asian stocks.

These were the details of the news Fears of slowing global growth push European shares down 1% for this day. We hope that we have succeeded by giving you the full details and information. To follow all our news, you can subscribe to the alerts system or to one of our different systems to provide you with all that is new.