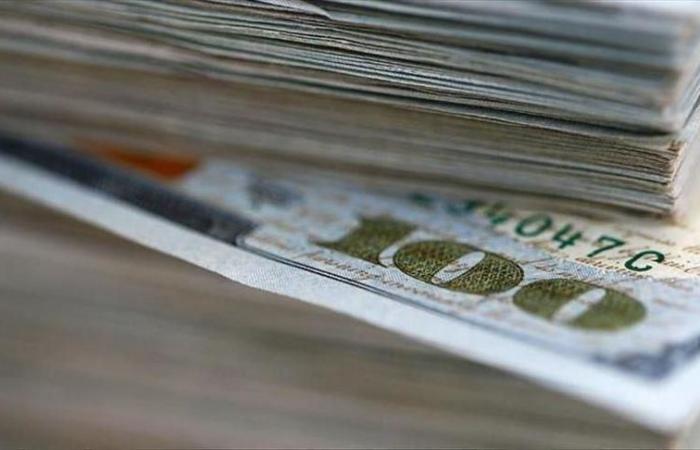 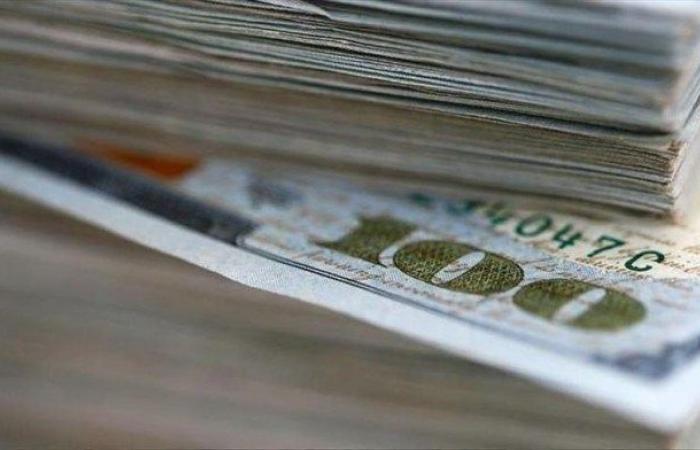 The Abu Dhabi National Oil Company, ADNOC, said that its arm, ADNOC World Trade, borrowed $1.2 billion from 7 local and international banks, with the aim of financing its expansion and increasing its trade flows.

ADNOC said in a statement, published on Thursday on its LinkedIn page, that the subsidiary is moving to new markets and expanding its range of refined products since its establishment in 2020.

The company stated that the coverage provided by the participating banks was more than double the required amount, which reflects the confidence in ADNOC’s projects.

ADNOC World Trade is a joint venture between ADNOC, which owns 65 percent, the Italian company Eni with a 20 percent stake, and Austrian OMV with a 15 percent stake.

The company trades and trades refined products, and purchases raw materials produced by other petroleum companies for the benefit of ADNOC Refining.

These were the details of the news UAE’s ADNOC borrows $1.2 billion from 7 banks for this day. We hope that we have succeeded by giving you the full details and information. To follow all our news, you can subscribe to the alerts system or to one of our different systems to provide you with all that is new. 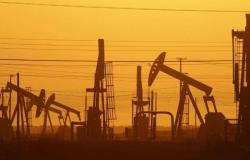