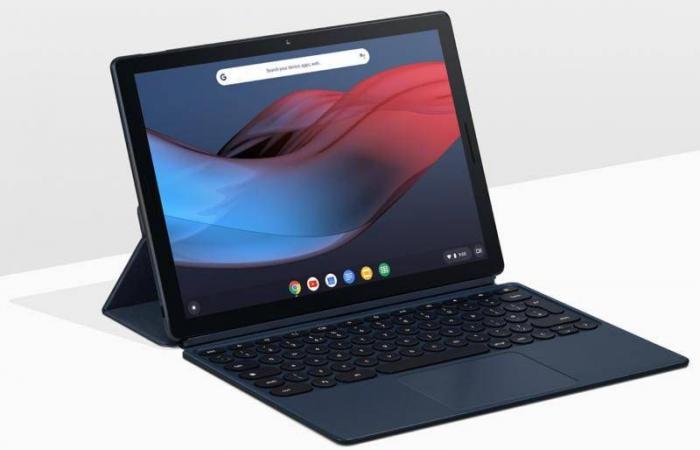 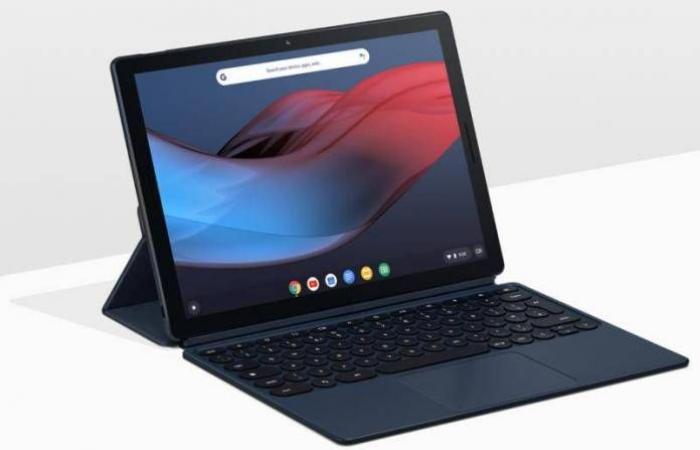 Google is getting close to introducing its own CPU chips to Chromebooks.
The American tech giant plans to use chips for its CPUs in Chromebooks and tablets running on the company’s Chrome OS starting in 2023, according to a Nikkei Asia report published yesterday.
CPU chips can be considered as the brains of the computer, because they perform all the main tasks of the device, and according to “CBNC”, “Google” currently uses CPU chips, which are made by companies such as: “Intel” and “IM” D” to run their Chromebooks.
Google will build its own smartphone processor called the Google Tensor, and the chip will power Google’s hardware devices such as the new Pixel 6, which will go on sale next fall.
It is noteworthy that “Google” announced in mid-August its new phone “Pixel 5A”.
A test of the Google Pixel 5A phone showed a technical problem in it, which was described as annoying.
A report published on the specialized technical website “GSM Arena” indicated that the dismantling test of the “Google Pixel 5A” phone will not be the most repairable phone.
The test revealed that once you remove the touch screen of the Google phone, you will notice a large strip of black graphene, which covers the 4,680 mAh battery, in addition to many covers on the main board and the rest of the internal parts.
The screen also has a plastic bezel surrounded by a waterproof adhesive seal.

These were the details of the news Google introduces special processing units for its devices for this day. We hope that we have succeeded by giving you the full details and information. To follow all our news, you can subscribe to the alerts system or to one of our different systems to provide you with all that is new.