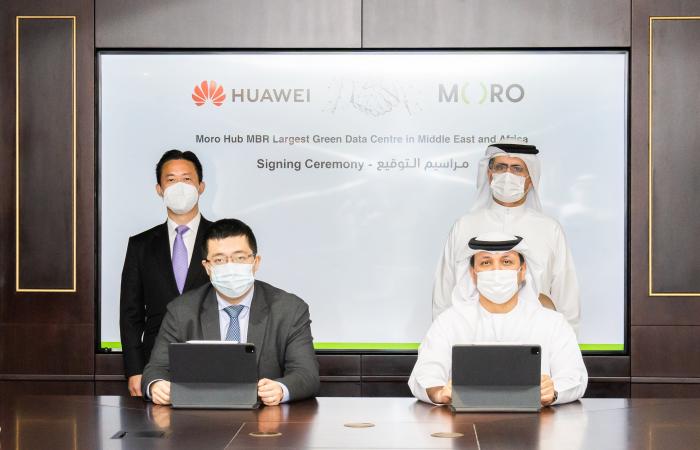 “Digital banking is here to stay. So, for these incumbents, they have to decide where they place themselves on this spectrum, to what extent they want to adopt digital banking and make strategic moves to have strong relationships with their customers,” he added.

Crowdfunding, a process whereby a large group of people invests small amounts of money to collectively fund a project, has been popular since the turn of the century and took off with the launch of platforms such as Kickstarter, in 2009.

According to database company Statista, in 2019 the global crowdfunding market was valued at $13.9 billion, and that figure was forecast to triple by 2026.

In January, the Saudi Central Bank (SAMA) issued new regulations for debt-based crowdfunding in the Kingdom. The framework provided more opportunities for startups and small and medium-sized enterprises (SMEs) in the country to access capital and source funding to expand.

• Crowdfunding is a process through which a large group of people invests small amounts of money to collectively fund a project.

• In January, the Saudi Central Bank issued new regulations for debt-based crowdfunding in the Kingdom.

He pointed out that the main benefit for SMEs was being able to raise funds and gain access to capital without having to give up a stake in their business to investors, a situation many smaller firms had been struggling within the Saudi market. The new regulations would also increase competition between venture capital (VC) organizations, and crowdfunding platforms themselves, he added, meaning improved interest rates and terms for startups.

“With the rise of these crowdfunding platforms the rules around these financial technologies may have a ripple effect on the VC ecosystem, therefore, other VCs will adopt some of these similar financial technologies,” Kayrouz said. In January, SAMA also issued its policy on open banking, enabling bank customers to securely manage their accounts, share their data with third parties, access bespoke financial products and services from the same platform, and experience smoother daily banking activities.

“Open banking is a global phenomenon, and each country has a different approach based on its market needs.

“For Saudi fintech providers and developers, this is really a big gain. The fintechs, or what we call the third-party providers, will have access to financial data that they do not have at the moment and, more importantly, access to it will be free of charge. This is really an evolution in the fintech space,” Kayrouz added.

He noted that besides technology benefits, customers would also be able to take advantage of additional products, not currently available, through open banking platforms.

As with all new forms of technology, he said that the rise of digital platforms would lead to some roles disappearing. But among new openings likely to emerge were know your customer roles, as organizations looked to incorporate new users quickly while making sure they were complying with global and regional regulatory requirements in doing so.

These were the details of the news DEWA arm to build region’s ‘largest solar-powered’ data center with Huawei for this day. We hope that we have succeeded by giving you the full details and information. To follow all our news, you can subscribe to the alerts system or to one of our different systems to provide you with all that is new.