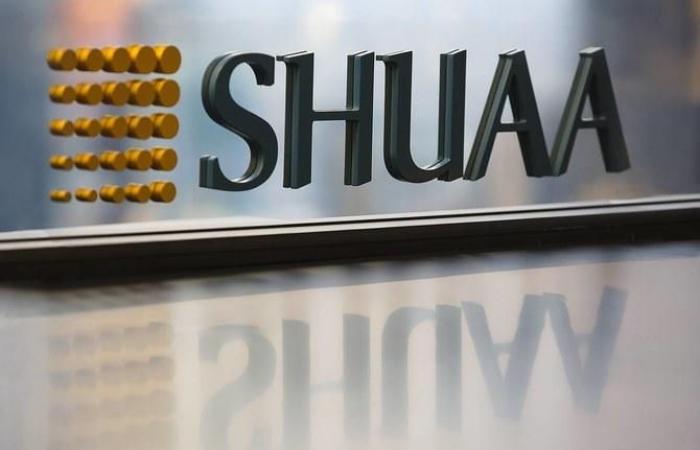 Jeddah - Yasmine El Tohamy - RIYADH: Saudi Arabia’s real estate market has shown the first signs of a post-pandemic recovery, according to a report from broker Knight Frank.
It said that the outlook for the Kingdom’s real estate market was improving, supported by growth in residential mortgages.
Faisal Durrani, head of Middle East Research at Knight Frank, said: “Like other global economies, the pandemic has driven a widespread economic slowdown across the Kingdom. However, improved business confidence during the closing months of 2020, underpinned by economic reforms linked to Vision 2030 and the rapid response to COVID-19, has helped to drive a turnaround in performance in all main segments of the real estate market.”
In the grade A office market, rents experienced fragmented performance in the Kingdom’s three main centers, with rents in Riyadh increasing marginally by 0.5 percent to SR1,465 ($390.67) per square meter during the first quarter, while in Jeddah rents fell 2.8 percent to SR1,008 per square meter.
In Dammam, grade A office rents declined 4.3 percent to just over SR900 per square meter in the first three months of 2021.
The recent decision to exempt real estate transactions from a 15 percent value-added tax (VAT) charge has helped to boost activity in the residential market.
“The overall improvement in business confidence and market sentiment has led to a surge in residential mortgage loans, which rose by 38 percent in the 12 months to the end of February. That has, in turn, materialized in the form of a marked increase in residential transactions across the country, with Riyadh and Jeddah experiencing a 25 percent and 34 percent increase in deal numbers over the last 12 months,” Durrani said.
Despite the COVID-19 pandemic and retailers moving online, average vacancy rates in malls have remained stable. The market-wide vacancy rate in Riyadh increased by 1 percentage point in Q1 2021 to 16 percent.
Saudi Arabia has the world’s largest hotel construction pipeline, and the country’s supply is expected to increase by 61.1 percent over the next three years, the highest rate among the most 50 populated countries in the world, according to a report by hospitality data firm STR.
Durrani said: “The hospitality market has been somewhat of a bright spot. Despite continued weakness in Riyadh, Jeddah and the Dammam metropolitan area, these areas have experienced strong growth in both average daily room (ADR) rates, as well as revenue per available room.”
The resumption of the Umrah pilgrimage has underpinned performance in Jeddah’s hospitality market, where in the year to March 2021, ADRs grew by 18.7 percent, while occupancy decreased marginally by 2.2 percent.
Over this period, revenue per available room grew by 16.2 percent.

These were the details of the news Dubai’s SHUAA sells 20% stake in Mirfa International Power and Water Company to Japanese investor for this day. We hope that we have succeeded by giving you the full details and information. To follow all our news, you can subscribe to the alerts system or to one of our different systems to provide you with all that is new.