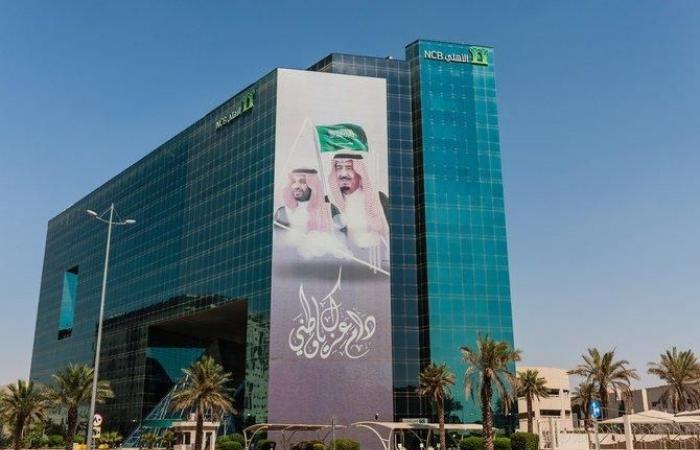 Jeddah - Yasmine El Tohamy - RIYADH: Bahrain may follow other Gulf states and sell energy assets to bolster its economy after last year’s crash in oil prices, Bloomberg reported
“We’ve got a lot of infrastructure assets that can easily be” structured to raise funding, Oil Minister Mohammed bin Khalifa Al-Khalifa said in an interview. “We’ve been looking at this for some time. We haven’t made a decision yet,” he added.
A pipeline connecting the island-nation to Saudi Arabia would be “ideal” for a private-equity transaction, while a ship for importing liquefied natural gas and upstream assets could also be used to raise money, he said.
In recent weeks, Saudi Arabia, the UAE, Qatar, Oman and Kuwait have all accelerated multi-billion-dollar plans to sell energy assets or issue bonds off the back of them, Bloomberg said.
The region’s state energy producers are in a strong position because demand for infrastructure assets, which tend to have steady returns, is high, Al Khalifa said.
“There seems to be a large pool of capital interested in this, despite all the challenges with the environmental drive,” he said.
Al-Khalifa said that the government is in talks with international firms about them investing in a petrochemical plant that will cost as much as $2 billion to build, the news site said.
Bahrain’s new petrochemical plant will use naphtha from a nearby refinery, whose capacity is being expanded from 270,000 oil barrels a day to 400,000. The expansion should be finished in around 18 months, Bloomberg reported.

These were the details of the news Saudi banks in a ‘sweet spot’ says fund manager for this day. We hope that we have succeeded by giving you the full details and information. To follow all our news, you can subscribe to the alerts system or to one of our different systems to provide you with all that is new.