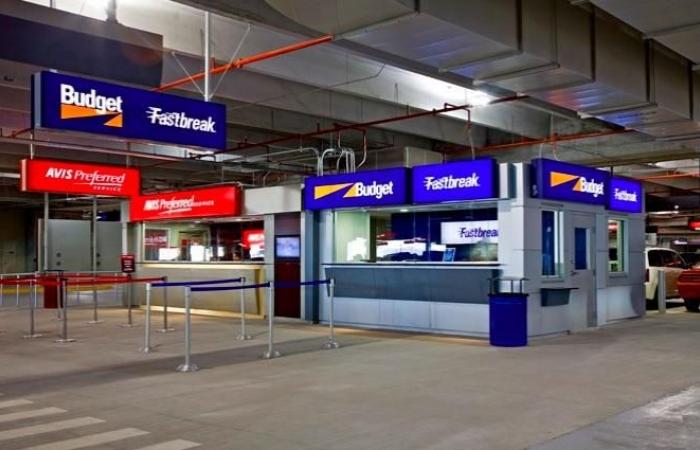 Jeddah - Yasmine El Tohamy - Dubai: Uber users in Saudi Arabia will soon be able to book rides up to 30 days in advance and reserve cars for an hour or more at a time, the company announced on Wednesday.

As part of a wide range of new product launches, the Californian ride-hailing app has launched the Uber Reserve function, allowing customers to give up to 30 days’ notice of ride reservations.

This is aimed primarily at those arriving at airports, and as part of the booking users can insert their flight details so drivers know if the flight has been delayed or what time the passenger is scheduled to arrive at their destination.

While a specific timeframe for the roll out of the service was not given, Uber said in a press statement that Saudi Arabia would be among the first international markets to receive the service later this year.

“We’re making the reservations experience even more affordable by expanding Reserve to UberX in hundreds of US cities and towns, and in more places nationwide this summer.

“And as travel returns, we’re launching Reserve in cities like Paris and London, as well as 20-plus of the country’s busiest airports later this year … including Saudi Arabia,” the company said on its website.

Flights were grounded in the Kingdom in March 2020. Domestic traffic resumed at the end of May and international flights are due to restart on May 17.

Uber on Wednesday also launched its Hourly function, where users can book a car by the hour if they have multiple stops or trips throughout the day and want to keep the same car and driver on standby.

The service is currently available in the US and while it will soon be available in international markets, including Saudi Arabia, no exact timeframe was given.

“Today Hourly on Uber Black (and Premier) is available in more than 1,000 US cities and towns. And we’re bringing Hourly to UberX and to thousands of new cities across the US, Europe, Latin America, Australia, India, and Saudi Arabia late this summer,” a statement on the Uber website said.

The San Francisco-based company also announced it was adding valet delivery of rental cars to its new product range.

As part of the partnership with Avis Budget Group Inc., Hertz, and other vehicle rental agencies, Uber app users will be able to book a rental car and the vehicle will delivered to them and then returned once they are finished using it.

The company is also expanding its Uber Easts food delivery service to include a wider variety of items and allowing users to order and pick up items at retail outlets during their ride.

Uber has also partnered in the US with Walgreens to allow users to book a vaccine appointment and take an Uber to the pharmacy to get their jab.

It is not clear if, or when, any of the Uber delivery or vaccine services will be launched in Saudi Arabia or the wider Middle East. An Uber spokesperson did not rule out the possibility of rolling out the list of new services through Careem, the Dubai-based app Uber bought for around $3 billion in 2019.

“Our goal is to bring as many of these products to as many people as possible globally, whether that’s through integration with Careem or we figure out another platform integration to do so more broadly,” Steve Imm, Uber’s communications spokesperson, told Arab News.

“Our goal is to do that, as far as global expansion goes ... but I think, in terms of those markets mentioned (Saudi Arabia, the UAE, and the wider Middle East), they’re absolutely something that we’re thinking about and continue to focus on for future goal expansion and will have more to share in the future,” he added.

A Careem spokesperson told Arab News: “There are no plans at this stage for Careem to introduce any of the products mentioned in Uber’s announcement. Uber and Careem will continue working closely together, sharing relevant product development plans with each other. Any future product updates will be announced by Careem in due course.”

These were the details of the news Budget Saudi profits up — but from selling cars instead of renting them for this day. We hope that we have succeeded by giving you the full details and information. To follow all our news, you can subscribe to the alerts system or to one of our different systems to provide you with all that is new.