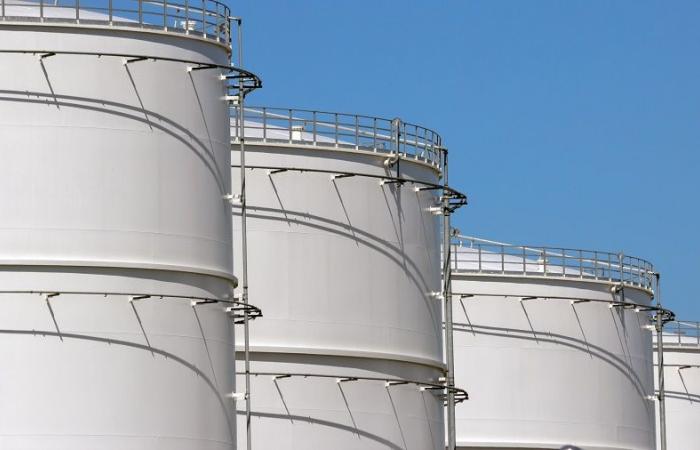 Jeddah - Yasmine El Tohamy - CAIRO: The UAE’s Dana Gas announced on Monday it has decided to cancel plans to sell its onshore assets in Egypt.

The company said last October that following a strategic review of its businesses in Egypt, it had concluded a binding deal with IPR Wastani Petroleum Ltd., a member of the IPR Energy Group, to sell its onshore oil and gas assets in the North African country for $236 million.

Dana Gas started negotiations with potential buyers in the second quarter of 2019.

In a bourse statement on the Abu Dhabi Securities Exchange (ADX), the company said it had terminated the deal after the parties were unable to agree on conditions within the agreed time frame, which expired on April 14.

Established in December 2005, Dana Gas is listed on the ADX. It owns gas exploration and production assets in the UAE, Egypt, Kurdistan and Iraq.

These were the details of the news UAE oil storage company said to be in talks to buy green energy firm for this day. We hope that we have succeeded by giving you the full details and information. To follow all our news, you can subscribe to the alerts system or to one of our different systems to provide you with all that is new.