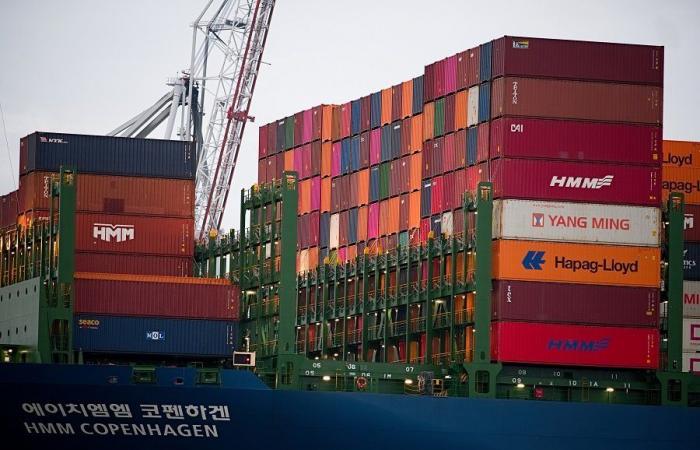 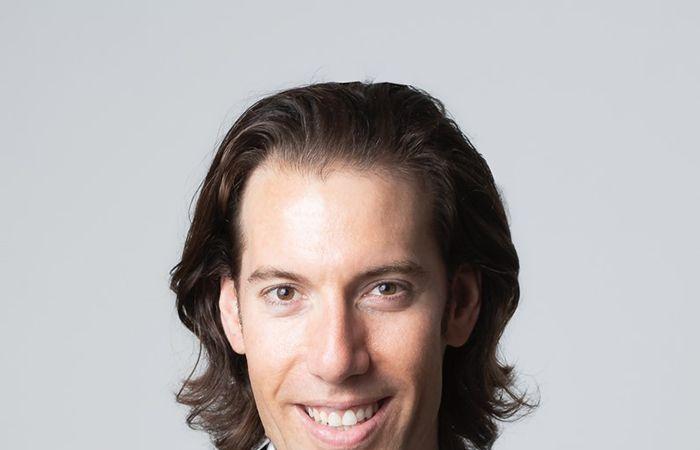 Andrew DeLeone, who is president of Africa, the Middle East and Central Asia at Alstom, said the company was a  long-standing partner of Saudi Arabia.

“We have been active for decades and played an integral role in the Kingdom’s energy sector,” he told Arab News. “We installed the first gas turbine in the Kingdom in 1951. We are one of the largest technology players in the Riyadh Metro program, which is one of the largest public transport systems in the world. We are supplying solutions and the Riyadh Metro’s lines 3, 4, 5 and 6 have been built by Alstom and its civil partners, as part of the FAST consortium, and the system is set to provide comprehensive, citywide, mass-transit coverage.”

The Al-Eqtisadiah newspaper reported in January that the Riyadh Metro would be launched in the third quarter of this year.

When fully operational, it will comprise six lines with a total length of 176 km, and 85 stations. Once launched, Alstom will continue to provide services for the metro.

“We will be continuing in Riyadh for many years as part of the O&M (operations and maintenance) for these four lines and (as a) major presence in the metro system,” DeLeone added.

Alstom has supplied 69 trains for the Riyadh Metro and an Urbalis signaling system.

It has also implemented HESOP (harmonic energy saver) technology in the project. HESOP recovers the electrical energy generated by trains during braking which, in addition to reducing operational costs, will cut about 3 million kilos of carbon emissions and decrease power consumption by 6.6 million kilowatts a year.

Alstom also has a number of other projects in its current Saudi portfolio.

• Alstom installed the first gas turbine in the Kingdom in 1951.

• It is one of the largest technology players in the Riyadh Metro program.

• Alstom has supplied the key components for the high-speed trains that connect Makkah and Madinah.

“We will also deliver the transit solutions for the King Abdullah Financial District when the project resumes and completes. We have supplied the key components for the high-speed trains that connect Makkah and Madinah. We will also be delivering the people mover system in the Kingdom, which is now operating in Jeddah airport.”

With Saudi Arabia committing to developing an additional 10,000 km of rail and metro by 2030, and a key factor in this commitment being its ambition to lead the way in reducing transport emissions, relieving traffic congestion, and improving residents’ health and quality of life, DeLeone was confident Alstom could win even more projects in the Kingdom and wider region.

“Alstom has secured a five-year service contract extension for automated people mover systems at Dubai Airports and to provide comprehensive O&M services. We had a similar contract in Jeddah airport and (an) extended service contract. Despite the pandemic, our technology and services have seen growth. We will supply tram orders for the city of Casablanca.”

Last week, at a webinar organized by the Future Investment Initiative, the governor of Saudi Arabia’s Public Investment Fund (PIF) Yasir Al-Rumayyan said that environmental, social, and governance (ESG) programs made solid business sense in the Kingdom and worldwide.

Alstom was already making progress on developing sustainable and greener modes of transport.

“Today is a big day for Alstom, with our first order of hydrogen trains in France, which is really a historic step in our leadership around CO2-free sustainable urban mobility. The dual mode electric-hydrogen train will mark a historic step in rail transport’s reduction in CO2 emissions, and in the development of a hydrogen ecosystem,” DeLeone said.

Reuters reported the deal to be worth around €5.5 billion ($6.7 billion) and the combined conglomerate will have €15.7 billion in revenues with an order book of €71.1 billion. It will also employ around 75,000 staff in 70 countries.

The Kingdom and the wider region was a significant area for the new combined entity, with over 1,500 people delivering major projects in Riyadh, Dubai, and Qatar, according to DeLeone.

“A large percentage of our workers are in Saudi Arabia, delivering the programs, and we look forward to growth. It’s a place where we (can) grow our business, so we are going to grow our employee presence, supplier presence and grow the local impact.”

These were the details of the news DP World explores quantum computing technology to optimize business for this day. We hope that we have succeeded by giving you the full details and information. To follow all our news, you can subscribe to the alerts system or to one of our different systems to provide you with all that is new.