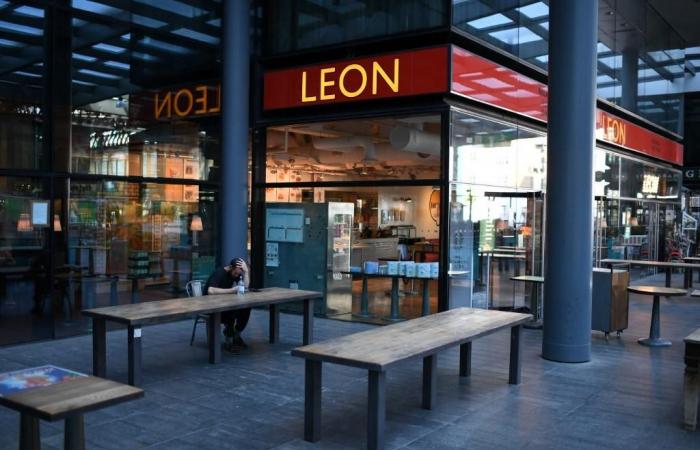 Jeddah - Yasmine El Tohamy - LONDON: Britain’s billionaire Issa brothers have bought healthy fast food chain Leon.
More than 70 Leon restaurants across the UK and Europe have been sold for £100 million ($138 million) to EG Group, the petrol station business founded by Mohsin and Zuber Issa, the Financial Times reported.
The deal includes 42 company-owned restaurants, as well as 29 franchise sites, which are mainly found in airports and train stations across the UK and some European countries.
The brothers said the firm, which has been hit badly by the coronavirus pandemic, was a “fantastic brand we have long admired.”
Reports said the group has committed to keeping Leon’s management team and staff the same.
“We have tried hard, done some good things, made a healthy amount of mistakes, and built a business that quite a few people are kind enough to say that they love,” John Vincent, who co-founded Leon in 2004, said.
Speaking about the brothers, he said: “They have been enthusiastic customers of Leon, going out of their way to eat here whenever they visit London.”
“They are decent, hard-working business people who are committed to sustaining and further strengthening the values and culture that we have built.”
In October 2020, the Issa brothers and private equity firm TDR Capital, agreed to buy a majority stake in Asda from Walmart.
The brothers and TDR own EG Group, a global convenience and petrol station retailer, which trades from more than 6,000 sites across 10 countries.

These were the details of the news British Muslim billionaire brothers buy healthy fast food chain for this day. We hope that we have succeeded by giving you the full details and information. To follow all our news, you can subscribe to the alerts system or to one of our different systems to provide you with all that is new.