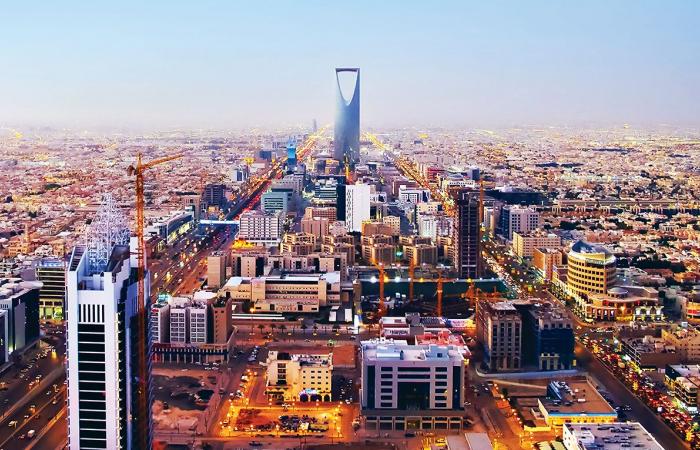 Jeddah - Yasmine El Tohamy - RIYADH: The Kingdom’s insurance sector closed the financial year 2020 on a high note with the aggregate net profit of local insurance firms, except for the Saudi Indian Company for Cooperative Insurance, rising to SR1.443 billion ($0.38 billion) in Q4, an increase of 47 percent year-on-year, according to data compiled by the financial news service Argaam.

The sector finished out the tough year on a high note mainly thanks to government support.

KPMG said while the pandemic triggered disruption for most industries, the Saudi government intervened and provided relief by opting to pay for the treatment of all COVID-19 patients.

The audit, tax and advisory services firm found that the cumulative net profit after zakat and tax touched a high of SR1.32 billion in the first nine months of 2020, an increase of 96.1 percent year-on-year. Argaam’s figures also found that the total gross written premiums (GWPs) of Saudi-listed insurance companies increased by 3 percent year-on-year to SR38.28 billion in 2020.

There were 18 insurance firms out of 29 reporting an increase in GWPs last year, led by Aljazira Takaful Taawuni Co., which was up 80 percent year-on-year.

Saudi insurers reported SR23.5 billion in net claims last year, down from SR24.7 billion a year previously. Net incurred claims accounted for around 76 percent of GWPs in 2020, the data showed.

Analysts said the Saudi insurance market was set to witness consolidation with mergers and acquisitions (M&A) gaining pace during 2021.  The Saudi Central Bank (SAMA) in January reiterated the need for insurance companies to look at M&A deals since the sector was a key driver of the Kingdom’s economy and a pillar of the Financial Sector Development Program, one of 12 executive programs launched by the Council of Economic and Development Affairs to achieve the objectives of Saudi Vision 2030.

• The Kingdom’s insurance sector closed the financial year 2020 on a high note with the aggregate net profit of local insurance firms, except for the Saudi Indian Company for Cooperative Insurance, rising to SR1.443 billion($0.38 billion) in Q4.

The recent mergers between insurance firms were positive indications that the central bank’s plans for the sector were moving in the right direction, said SAMA Gov. Fahad Al-Mubarak during the honoring of Aljazira Takaful Taawuni Co. and Solidarity Saudi Takaful Co. following their merger.

SAMA will continue to encourage insurance companies to look at potential mergers in order to achieve the goals set out as part of the Vision 2030 programs, Al-Mubarak said.

Talal Bahafi is chief market officer at Marsh Saudi Arabia, which is part of the global financial services group Marsh & McLennan. He said the Kingdom’s insurance sector was likely to see more consolidation in 2021, driven by insurers looking to streamline costs, boost efficiency and increase optimization.

“The last 12 months have brought about significant changes to the insurance market in the GCC (Gulf Cooperation Council), in terms of capacity and pricing,” Bahafi told Arab News. “We expect these conditions to persist throughout 2021 and for organizations to continue to face more challenging trading conditions. It is important for organizations to adapt to these shifts by renewing their focus on building resiliency and rethinking their risk management strategies. This will, in turn, ensure they have an insurance program in place which matches the risk appetite of their business.” The Clyde & Co Insurance Growth Report 2021 said the Middle East insurance sector would see increased M&A activity this year.

According to the law firm’s report, M&A insurance deals in the Middle East and Africa rose by 166.7 percent in 2020, the biggest growth across all regions.

S&P Global Ratings, in its latest report on the GCC insurance sector, said it expected to see growth in Saudi Arabia due to regulatory initiatives.

In the GCC it expected its ratings on insurers to remain broadly stable in 2021 owing to robust capital buffers, despite ongoing economic uncertainty relating to the pandemic.

Meanwhile, the rate of Saudization in the insurance sector has reached 75 percent compared to 35 to 40 percent in the past, according to Abdullah Al-Tuwaijri, SAMA’s director general of insurance supervision.

Al-Tuwaijri, who made the remarks during a session of the Economic Growth Forum, added that the high Saudization rate indicated the sector was capable of creating more job opportunities for citizens.

These were the details of the news Saudi insurance sector eyes more mergers and acquisitions for this day. We hope that we have succeeded by giving you the full details and information. To follow all our news, you can subscribe to the alerts system or to one of our different systems to provide you with all that is new.