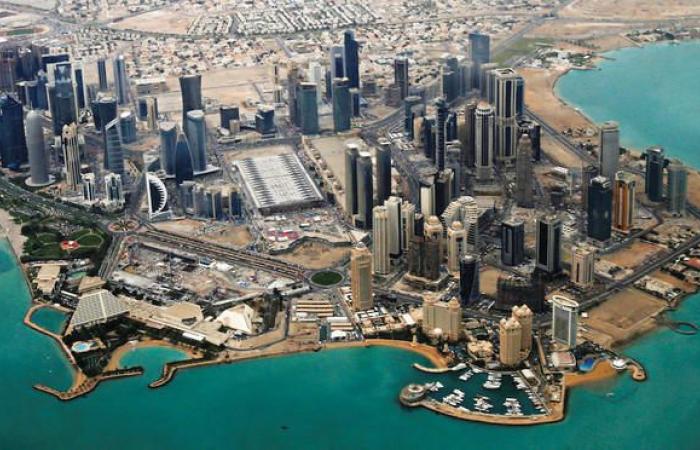 Jeddah - Yasmine El Tohamy - DUBAI: The Qatari cabinet approved a draft law on Wednesday that would allow non-Qatari investors to own up to 100 percent of the capital of companies listed on the Qatar Stock Exchange, according to a statement on Qatar News Agency.

Should the law be implemented, companies would have to approve increases in foreign ownership on a case-by-case basis, Bloomberg News reported.

Such a change could lead to inflows of about $1.5 billion into listed Qatari companies, with beneficiaries potentially including Qatar Islamic Bank, Masraf Al Rayan and Commercial Bank of Qatar, Bloomberg cited investment bank EFG-Hermes as saying.

Saudi Arabia dropped its cap on ownership of publicly traded companies by foreign strategic investors in June 2019, while the UAE said in July of the same year it would allow the emirates to set their own foreign-ownership limits.

These were the details of the news Qatar steps up help for businesses battling pandemic for this day. We hope that we have succeeded by giving you the full details and information. To follow all our news, you can subscribe to the alerts system or to one of our different systems to provide you with all that is new.