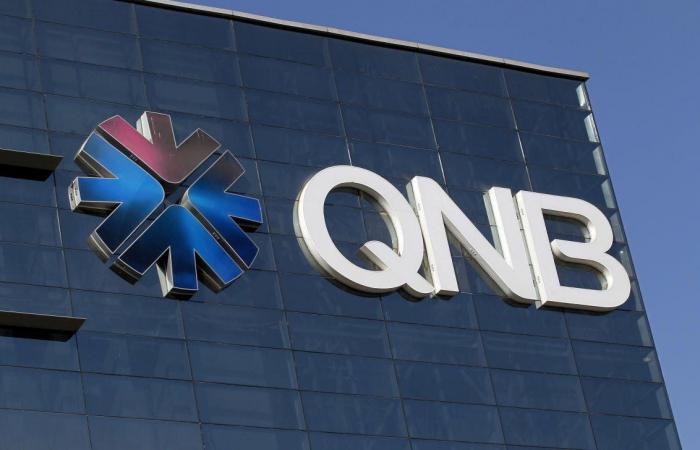 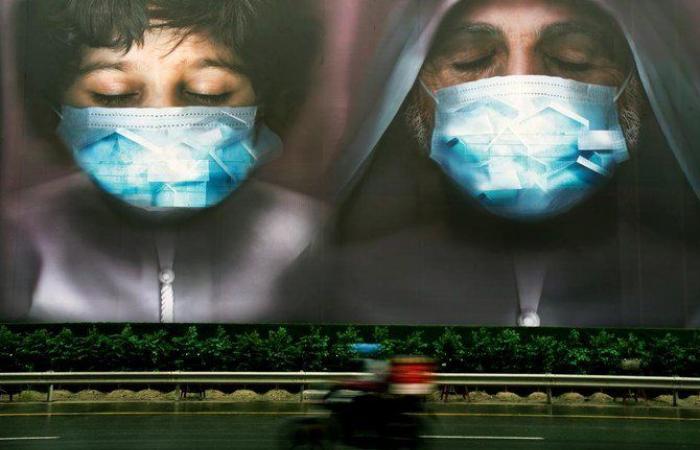 Dubai: Middle East economies are recovering from the coronavirus pandemic faster than anticipated, largely due to the acceleration of mass inoculation campaigns and an increase in oil prices. But the International Monetary Fund warned Sunday that an uneven vaccine distribution would derail the region’s rebound, as the prospects of rich and poor countries diverge.
In its latest report, the IMF again revised upward its 2020 economic outlook for the Mideast and North Africa, now outlining just a 3.4 percent contraction last year, with growth for the region’s oil exporters buoyed by a boom for commodities and rise in oil price, which hit $67 a barrel in March. Even with an expected dip to $57 a barrel by the end of 2021, the surge from last year’s all-time lows is boosting the oil-rich nations of the Gulf, such as the United Arab Emirates and Saudi Arabia, which also have moved swiftly toward widespread vaccination.
But elsewhere in the region, from Yemen and Sudan to Libya and Lebanon, where inflation soars, instability prevails and wars have left lasting scars, the damaging effects of the pandemic will drag on and cause economic harm, the IMF said — possibly for years to come.
“We are a year into the crisis and recovery is back, but it is a divergent recovery,” Jihad Azour, director of the Middle East and Central Asia department at the IMF, told The Associated Press. “We are at turning point. ... Vaccination policy is economic policy.”
The IMF expects economic growth to reach 4 percent for the Middle East this year. But that rosy outlook papers over the region’s deep economic divides.
For oil-rich economies, yawning deficits are expected to halve this year as revenues climb, more arms get jabbed and lockdown measures recede, said Azour. Thanks to strong government management of the virus’ successive waves and the jolt in oil prices, Saudi Arabia’s economy will expand 2.9 percent — compared to last year’s contraction of 4.1 percent. Higher oil prices come as the Organization of the Petroleum Exporting Countries (OPEC) and its allies keep a lid on production and it seems unlikely that the US will quickly lift sanctions on Iran’s critical oil sector.
The IMF expects the UAE’s economy to grow this year by 3.2 percent, with Dubai’s World Expo, now rescheduled for October 2021, key to the nation’s recovery. Dubai hopes the massive event will draw 25 million visitors and a series of deals, heralding a bright post-pandemic future.
The UAE has launched among the world’s fastest inoculation campaigns, with over 90 doses administered per 100 residents as of this week. Still, the collapse of hospitality, tourism and retail presents challenges for Dubai, where a cascade of layoffs hit foreign workers and slashed the emirate’s population by 8.4 percent, according to ratings agency S&P Global.
The outlook is bleaker for fragile and developing economies, many with lagging vaccination campaigns, few resources for fiscal stimulus and revenues drawn heavily from sectors like tourism that have been slowest to recover from the pandemic.
Whereas rich countries plan to vaccinate most of their population in a few months, swaths of the region — from Afghanistan and Gaza to Iraq and Iran — likely won’t inoculate a significant portion of their populations until mid-2022, the IMF said.
Even that estimate may be optimistic. The region’s lowest-income countries could end up waiting until 2023 at the earliest for mass vaccination, according to the report. Meanwhile, many countries’ beleaguered health systems are straining under resurgent waves of infections, prompting authorities to impose new restrictions and inflict more economic pain.
The IMF expects a sluggish 2021 recovery for Egypt and Pakistan, oil importers reliant on tourism that saw an exodus of foreign investors last year. The fund revised down its growth estimate for Jordan, where the youth unemployment rate has skyrocketed to 55 percent. Sudan remains mired in debt and threatened by instability, but its economy could grow for the first time in years as it gains new access to international financial networks.
Lebanon, in the midst of its worst financial crisis ever, remains the only Mideast economy at risk of further contraction. The country has defaulted on its foreign debt and failed to implement economic reforms, let alone form a government. A giant explosion at the Beirut port last year wreaked havoc on the capital. Discussions with the IMF led nowhere after the Cabinet quit.
Azour declined to even offer a specific economic forecast for Lebanon this year, citing “all the uncertainties.”
In Iran, the IMF found reason to praise economic growth after years of decline, noting that the government’s resistance to virus-induced lockdowns that would have devastated its sanctions-hit economy had saved it from the worst of the pandemic’s fallout. The country’s economy is expected to grow 2.5 percent in 2021, Azour said, building on slight gains last year.
But Iran’s recovery remains far off as its vaccinations lag, inflation eliminates people’s savings and economic policies overlook the most vulnerable. The IMF continues to consider Iran’s $5 billion assistance request, which would be its first loan since 1962. Meanwhile, American sanctions remain in force as torturous discussions begin over a return to Tehran’s tattered 2015 nuclear deal with world powers.
“A removal of the recently implemented sanctions will of course allow the Iranian economy to export more, trade more, and this will have a positive impact,” said Azour, while urging the government to tame inflation and better incorporate the private sector.
Despite the worsening inequality, the pandemic has shown the fortunes of the Mideast’s richest and poorest countries to be increasingly intertwined. Surging infections and foundering inoculation anywhere in the region could spread new variants that threaten overall economic and public health, the IMF reported.
“Therefore, any regional cooperation would be welcome going forward,” said Azour.

These were the details of the news Qatar National Bank net profit falls 7% as provisions climb for this day. We hope that we have succeeded by giving you the full details and information. To follow all our news, you can subscribe to the alerts system or to one of our different systems to provide you with all that is new.