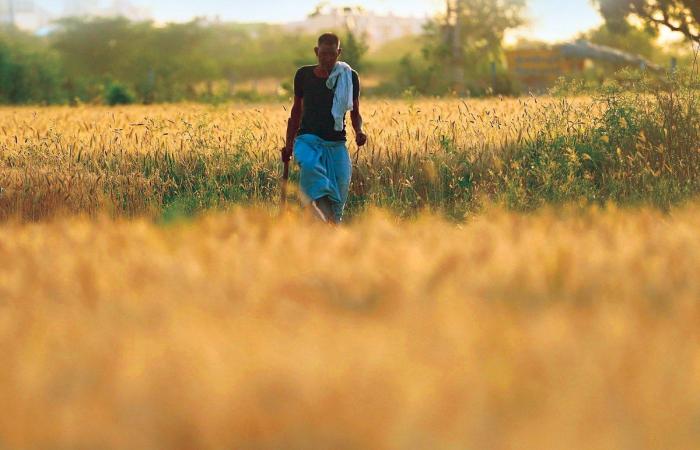 “The halal economy has multiple facets including food, finance, tourism, fashion and more. However, the focus of this think tank will be the halal food and business sector, particularly Islamic finance,” said the Halal Economy Think Tank, launched by the Bahrain Institute of Banking and Finance (BIBF) and Spain’s San Telmo Business School.

“The first initiative the Halal Economy Think Tank will undertake would be aimed at food companies as well as entrepreneurs who want to tap into the ever-growing halal food market in Europe, through an executive program to be launched by the end of 2021.”

Based in Seville and Malaga, Spain, the think tank’s launch comes as competition in Europe’s Islamic finance sector heats up.

Spurred in part by Brexit, European nations — including the UK, Ireland and Luxembourg — have increasingly been vying for the status of European hub of Islamic finance. Experts see no signs that this trend is abating.

“The Halal Economy Think Tank will also provide a series of policy papers on these issues, which will be issued by the BIBF Islamic Finance Centre given its considerable experience in this space as the oldest Islamic finance professional qualifications provider in the world,” the think tank said.

Mujtaba Khalid, head of the Islamic Finance Centre and executive director of the think tank, told Arab News: “The Muslim population in Europe has grown steadily over the past 50 years, both in terms of numbers as well as net worth. This growth will pick up considerably over the coming years.”

He added: “By 2050, Muslims will comprise roughly 14 percent of the total population of Europe. Couple this with the fact that the Muslim demographic in Europe is much younger, we see a big market opportunity in the European halal space.”

The think tank’s inaugural executive education program, focused on the halal food economy and due to launch in late 2021, “will enable agriculture and food entrepreneurs to leverage off this halal food business opportunity,” Khalid said.

Not only will the think tank’s launch develop the halal economy’s policy and knowledge infrastructure in Europe, it will also facilitate the continued growth of Gulf-European ties.

Tens of billions’ worth of euros are traded between the EU and Gulf Cooperation Council (GCC) member states every year.

Khalid said projects such as the Halal Economy Think Tank “definitely help facilitate both economic as well as people-to-people ties between the two regions. It’s hoped that we can further increase such ties going forward.”

These were the details of the news World food price index rises in March for 10th month running for this day. We hope that we have succeeded by giving you the full details and information. To follow all our news, you can subscribe to the alerts system or to one of our different systems to provide you with all that is new.