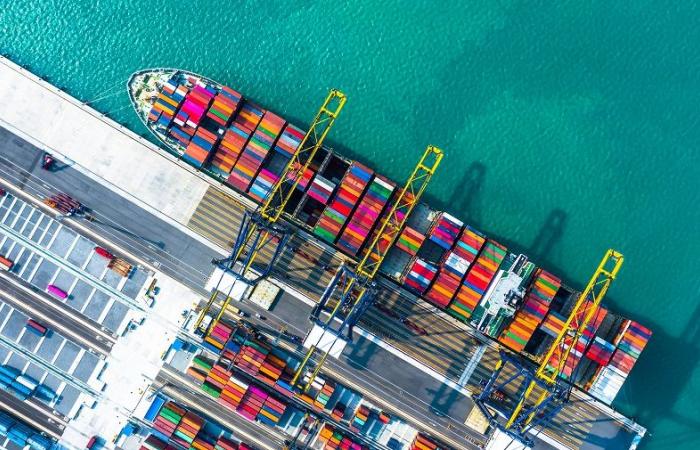 Jeddah - Yasmine El Tohamy - LONDON: NEOM, the Saudi megacity development project, has signed an agreement with Tabuk Fish Company that includes plans for a fish farm with a production capacity of 70 million eggs. This would make it the biggest hatchery in the MENA region.
The deal, signed in the presence of Minister of Environment, Water and Agriculture Abdulrahman Al-Fadley, will expand local aquaculture production and apply a new generation of technologies.
It also includes a focus on improving the productivity of local fish species in the Red Sea, which will contribute to efforts to achieve the Kingdom’s goal of producing 600,000 tons of fish products by 2030, and place the country at the forefront of countries that are pioneers in sustainable aquaculture.
Ali Al-Shaikhi, CEO of the National Fishery Development Program and director general of the General Directorate of Fisheries, said that with the involvement of a major company such as NEOM, the agreement marks a fundamental turning point for investment in the aquaculture industry. It is one of the most promising and effective industries in terms of economic growth, he added, which can boost national gross domestic product and help achieve food security.
NEOM CEO Nadhmi Al-Nasr said the agreement will help to improve the productivity of local species in the Red Sea, and called for continuous research and development in the aquaculture sector to improve the quality of fish throughout their life cycles and over many generations.
He added that genetic research will be used to implement urgent measures designed to localize fish fingerling production and achieve the required production balance in the Red Sea.
Nasser Al-Sharif, chairman of Tabuk Fish Company, said the agreement aims to develop a modern fish farm that not only will provide job opportunities for the local community but also attract international technology companies to NEOM. This, he added, “allows us to provide an integrated set of new business opportunities that will have a positive impact in achieving added value for the company, and for the NEOM region and beyond.”
The aquaculture sector is the fastest-growing food sector in the world, currently representing more than 50 percent of the total global supply of seafood.
The Kingdom forecasts expected growth in seafood consumption of 7.4 percent annually between now and 2030. Sustainable growth of aquaculture will not only help to meet this demand but also alleviate pressure on wild fish stocks, which are under tremendous pressure as a result of overfishing in the region and globally.

These were the details of the news Arab-Chinese trade reaches $240bn in 2020 for this day. We hope that we have succeeded by giving you the full details and information. To follow all our news, you can subscribe to the alerts system or to one of our different systems to provide you with all that is new.