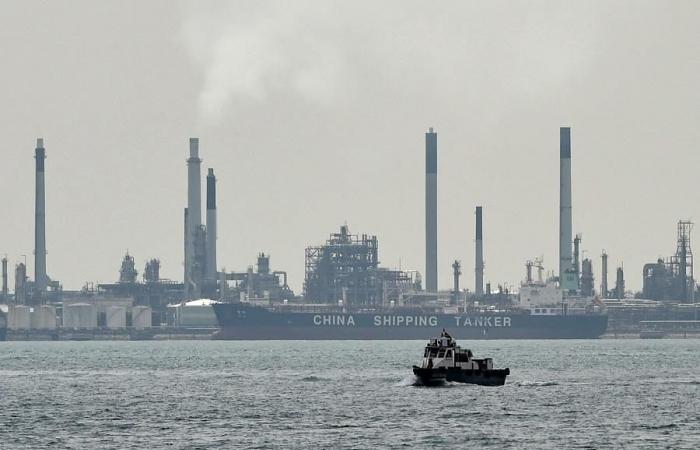 Jeddah - Yasmine El Tohamy - RIYADH: The Kingdom’s ongoing giga-projects, along with the Vision 2030 goal of moving away from an oil-based economy, has spurred increased demand for commercial vehicles, according to the latest data.

A report from TechSci Research, an Indian management consultancy firm, said that demand for commercial vehicles in Saudi Arabia was anticipated to grow by 2.75 percent per year until 2026.

Commercial vehicles are defined as those used for transporting goods or more than eight passengers, including the driver. These types of vehicles can be further classified into light commercial vehicles, trucks, and buses.

While they are mostly used for oil transportation and other logistical purposes in the Kingdom, there is increased demand among growing sectors, such as construction and mining.

With over 5,300 active construction projects in Saudi Arabia, such as Amaala with a budget of $2 billion or the Mall of Saudi with a budget of $3.2 billion, TechSci Research estimated that the industry was forecast to grow at a robust rate due to expanding investments, generating more demand for commercial vehicles.

In 2016 commercial vehicle sales in Saudi Arabia amounted to 106,100 units, but 2017 was a negative year with demand falling by around 28.01 percent due to declining oil prices.

This impact was further reflected on 2018’s sales, with 63,640 units sold throughout the country. There was a recovery in 2019, with around 73,530 units of commercial vehicles sold.

The pandemic meant that 2020’s commercial vehicle sales in the Kingdom dropped around 11.82 percent compared to figures from the previous year.

During lockdown, all commercial vehicle manufacturing plants were declared non-operational, not just in Saudi Arabia but globally.

Oil prices also began to decline in the first quarter of 2020, and the economy started contracting. However, post-lockdown, there was a recovery in non-oil revenue, which helped to revive the market.

According to the Kingdom’s General Authority for Statistics, the construction sector’s contribution to the gross domestic product (GDP) increased from 5.5 percent in 2019 to 6.4 percent in 2020.

These were the details of the news Oil prices dip after OPEC+ agree to ease output cuts for this day. We hope that we have succeeded by giving you the full details and information. To follow all our news, you can subscribe to the alerts system or to one of our different systems to provide you with all that is new.