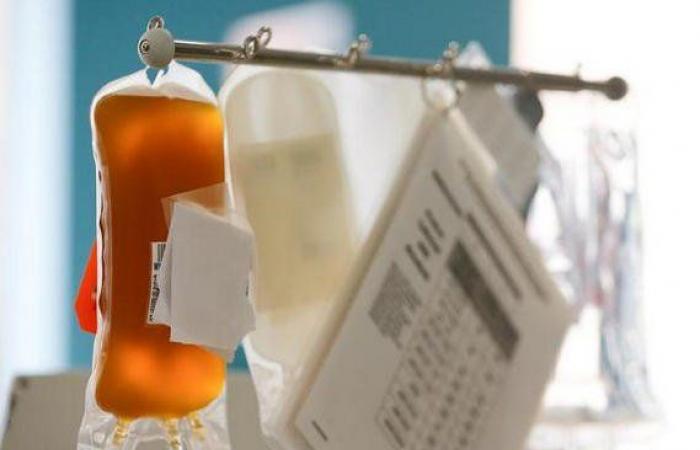 RIYADH: The ‘Made in Saudi’ initiative aimed at supporting national products and services will create 1.3 million jobs in the mining and industrials sectors for the country’s citizens, said Minister of Industry and Mineral Resources Bandar Alkhorayef on Wednesday.

The program, officially launched on March 28, aims to help increase the Kingdom's non-oil exports to 50 percent of the total from about 25 percent today, and raise the contribution of the private sector from 40 percent to 65 percent, Alkhorayef said during a government conference, Asharq reported.

‘Made in Saudi’ is focused on construction, textiles, pharmaceuticals and medical, processed and fresh produce and is open to any company with a valid license to operate in the Kingdom that grows, extracts or produces their wares in Saudi Arabia.

"We currently have 10,000 factories in the Kingdom, with investments of 1.1 trillion riyal ($293 billion), and the Kingdom's products reach more than 178 countries around the world," Alkhorayef said.

A strategic plan to develop the consumer products industry through localization is in place, he said.

Crown Prince Mohammed bin Salman on Wednesday launched Shareek, a 12 trillion riyal program to boost the role of the private sector in diversifying the economy.

Under the program, private sector businesses will be helped to invest 5 trillion riyals between now and 2030, along with 3 trillion riyals from the country's sovereign wealth fund, the Public Investment Fund (PIF), and 4 trillion riyals as part of a new national investment strategy.

The SR5 trillion that major companies pledged to spend within the Shareek program came based on a set of incentives, including the business environment, and some exemptions granted to each sector, said Alkhorayef.

Companies will spend more to expand and take advantage of opportunities instead of distributing all profits to shareholders, he said.

These were the details of the news Saudi Arabia’s MODON leases land for blood plasma derivatives plant for this day. We hope that we have succeeded by giving you the full details and information. To follow all our news, you can subscribe to the alerts system or to one of our different systems to provide you with all that is new.