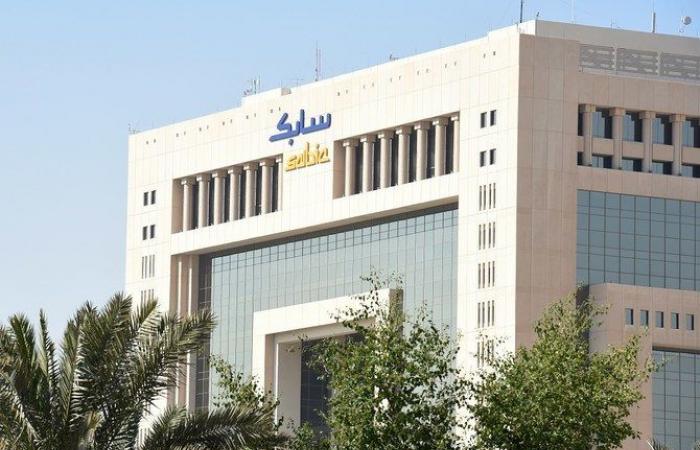 Jeddah - Yasmine El Tohamy - Dubai: UAE firms are increasingly seeking fast-track listings in New York through mergers with special purpose acquisition companies (SPACs), posing a fresh challenge to local bourses which are struggling to revive a moribund IPO market.
A burgeoning dealmaking instrument, SPACs raise money to acquire a private firm with the purpose of taking it public, allowing the target to list more quickly on share markets than via traditional initial public offerings.
Such lightly regulated vehicles are currently not permitted on UAE bourses, however, encouraging companies to seek out alternative venues and putting local equity markets under pressure to change regulations to cash in on the trend.
After a strong run of acquisitions in the US, SPACs are looking at emerging markets, with a focus on Asia. But there are potential targets in the Middle East and the UAE in particular, market participants say.
“SPACs are speaking to us about companies here they’d like to merge with to go public,” said Fawad Tariq-Khan, head of investment banking at Dubai-based SHUAA Capital.
“There are candidates that provide growth and have the potential to become global, and an added benefit for SPACs is the (Gulf states’) dollar peg, implying limited currency risk for US-listings,” he said.
Technology companies are the biggest candidates for SPACs, said Walid Mansour, partner at Middle East Venture Partners (MEVP), as “demand for financing overwhelmingly exceeds supply.”
The UAE’s equity markets have not seen sizeable IPOs over the past few years. Dubai logistics firm Tristar on Tuesday announced an intention to float on the Dubai bourse, which would be the bourse’s first big-ticket listing since Emaar Development in 2017.
Companies have for many years deserted their home markets for listings in London, which offers deeper liquidity and a path to join the benchmark FTSE indexes.
“A lot of it has to do with the ease of listing. It’s a wake up call for local exchanges,” said a banking source.
Abu Dhabi-headquartered Anghami, the Middle East’s rival to Spotify, recently announced it was merging with a SPAC, with a planned listing on the Nasdaq exchange, after achieving the valuation it was looking for.
Abu Dhabi’s Brooge Petroleum and Gas Investment Co. (BPGIC), which operates an oil storage and service business, listed in 2019 on Nasdaq after a merger with a SPAC to establish a global presence and access liquid markets.
The UAE recently introduced a raft of reforms, such as a cut in trading fees, aimed at making its equity markets more attractive.
But such measures may not be enough. SPAC mergers have become more attractive to Gulf companies which find traditional IPOs more complicated and expensive, yet uncertain to succeed amid lacklustre investor appetite.
Trading volumes have declined substantially on local bourses from highs seen in 2014, which indicates that investors interest in those markets has dropped, said Mohammed Ali Yasin, the chief strategy officer at Al Dhabi Capital in Abu Dhabi. Total traded value in the UAE has slumped by 74 percent since 2014 to 127.5 billion dirhams ($34.7 billion) last year.
To meet the challenge, the Dubai Financial Market, the emirate’s main exchange, is consulting market participants about inviting SPACs to list in Dubai, a source familiar with the matter said.
Amsterdam emerging as a capital of sorts for such listings, while Britain has also said it will modernize its listing rules to attract more “blank cheque” flotations in the City of London.
“We are talking to some of the regional exchanges about localising similar structures,” said May Nasrallah, a founder and executive chairman of deNovo Corporate Advisers.
“I think it will take more time and effort to get them comfortable with how (SPACs) could work for this market, but they are listening.”

These were the details of the news SABIC joins forces with BASF and Linde to build renewables-fueled petrochemical furnace for this day. We hope that we have succeeded by giving you the full details and information. To follow all our news, you can subscribe to the alerts system or to one of our different systems to provide you with all that is new.