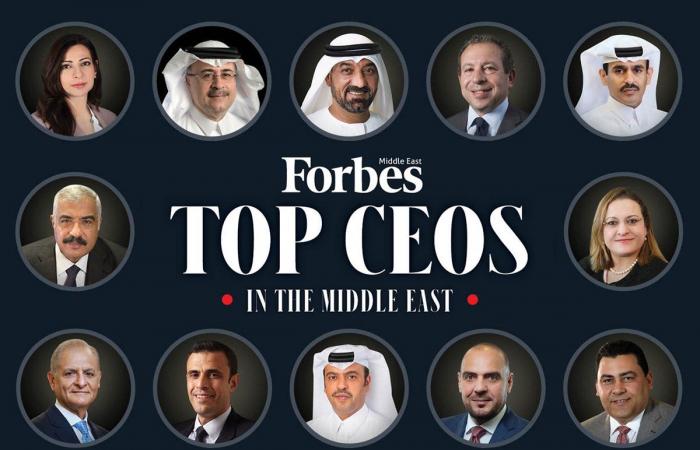 Jeddah - Yasmine El Tohamy - Alvarez and Marsal (A&M) is a New York-headquartered global professional services firm known in the industry as “the turnaround guys.” Legend has it that co-founder Bryan Marsal was one of the first people called when Lehman Brothers looked set to become be the first major casualty of the global financial crisis in 2008.

A&M was founded in 1983 and now has representatives in 25 countries, including Dubai, from where it is now attempting to help Middle Eastern clients restructure their businesses after the challenges of 2020. As demand for its services grows, the company is aiming to increase its staff in the Middle East to 150 over the next five years, from ten in 2015.

According to Paul Gilbert, head of A&M’s Turnaround and Restructuring practice in the Middle East, two of the most important steps management can take to overcome crises are to take total control over cash flow and to put in place a 12-month contingency plan to help the business stay afloat. Gilbert is currently working on the restructuring of Abu Dhabi’s NMC Health and has previously advised on rescue proceedings for South African Airways.

“Continue with cash preservation and cost control. Talk to your suppliers and landlords — those guys are suffering too, but they still want your business to come out of the other end,” Gilbert told Arab News. “These guys want to talk to you because they want to know that you’re going to be around at the end of it to help them rebuild their own businesses.”

According to Dr. Saeeda Jaffar, managing director and head of the Middle East at A&M, the pandemic has impacted companies in three major ways. There were companies that understood what was going on immediately and took “advantage of discontinuity” to find ways to succeed. Those companies already had a digital business model that supported their shift to digital, or had reacted nimbly to acquire a digital solution, so the transition was not as drastic as it has been for others.

The second group went into what Jaffar calls “hibernation mode,” by opting to minimize losses by decreasing costs, conserving cash, restricting loans and balances and generally steering away from bold decisions until the uncertainty passes.

The companies in the third group, Jaffar said, had weak business models and were unattractive to investors, so were bound to face difficulties.

One of the sectors that has suffered most has been retailers, according to Gilbert. “We’ve helped them across Europe with negotiations with landlords, with other creditors and helped them pivot from bricks-and-mortar stores to digital, and concentrated on helping them retain their customer base for when they come out,” he said. “Many of them are coming out of that period with a balance sheet that is either extremely stretched or has been restructured in a way that a number of lenders have now had to take equity back.”

Other sectors, including travel, tourism, aviation and real estate, have suffered tremendous losses during the pandemic as well.

In the Kingdom, Jaffar said that domestic tourism numbers exceeded expectations at the end of 2020. “I think that’s a trend that will continue. That’s very much in line with the Vision 2030. We continuously see that there is a lot of development happening in the Kingdom, new resorts, new places, new developments that help continue to grow the tourism sector,” she said.

Jaffar believes it will take longer for aviation to recover than many industries, perhaps three to four years, she said.

On the other hand, technology — which Jaffar said has been the “backbone” for many other sectors — and health care — which has witnessed considerable investment in pharma consumables — have both prospered during the pandemic. A trend that Jaffar expects to continue in the near future.

Both A&M consultants suggest that as companies emerge from the pandemic, many will be looking at potential consolidation. Therefore, they said, mergers and acquisition activity will see a spike in 2021.

“There are a lot of strategic investors from the region that have learned over the last few cycles that investing now, when the valuations are more affordable, is probably a good time in terms of financial attractiveness,” said Jaffar.

These were the details of the news Saudis dominate Forbes Middle East’s 2021 list of top CEOs for this day. We hope that we have succeeded by giving you the full details and information. To follow all our news, you can subscribe to the alerts system or to one of our different systems to provide you with all that is new.