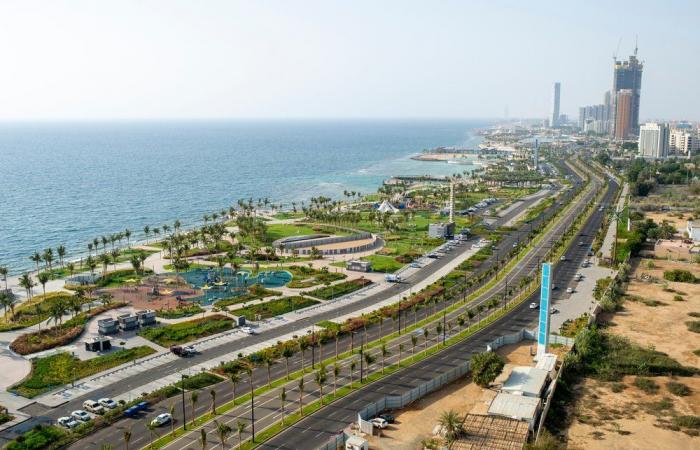 Jeddah - Yasmine El Tohamy - RIYADH: The Saudi Venture Capital Co. (SVC) has reported a 124 percent growth in its investments over the past two years.

According to data from Magnitt, its venture capital investments rose to SR570 million ($152 million) against SR255 million in 2018, the year of the company’s inception, said Asharq Business.

The report, highlighting the Kingdom’s venture capital investment system since the founding of SVC, revealed that the firm had contributed to record growth rates in all sector-related indicators.

The number of investors in Saudi startups increased by 81 percent to reach 47 new businesses compared to 26 in 2018, through 88 deals in comparison to 55 deals in 2018, an increase of 54 percent.

The grand total of SVC’s investments, through all its programs, reached SR1.017 billion and an estimated SR4.26 billion when partners’ investments were included, the report added.

SVC invested in 17 funds and 63 Saudi startups through around 88 deals with a 5-year investment span, in sectors including e-commerce, financial technology, informatics technologies and solutions, education, delivery, and transport.

Dr. Nabeel Koshak, CEO of SVC, said that the Kingdom was witnessing a significant growth of investments in rapidly growing startups, capable of expanding locally and globally.

He pointed out the company’s keenness to develop the venture capital investment system in Saudi Arabia by supporting the establishment of funds and promoting investment in startups, said Asharq.

Venture capital activity had grown significantly in Saudi Arabia in recent years, with startups recording a 55 percent year-on-year jump in funding in 2020, according to a recent Magnitt report.

These were the details of the news New SME bank to help fill Kingdom’s financing gaps for this day. We hope that we have succeeded by giving you the full details and information. To follow all our news, you can subscribe to the alerts system or to one of our different systems to provide you with all that is new.