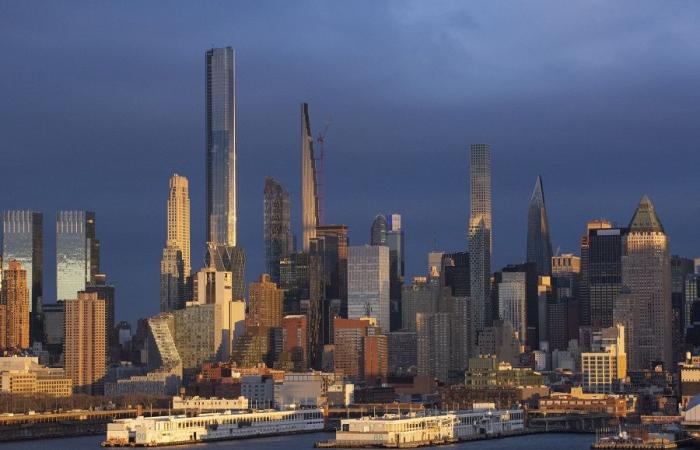 While demand for the year remained stable, the fourth quarter showed positive signs, with DP World handling 19.1 million containers — or 20-foot equivalent units (TEUs) — across its global portfolio, a like-for-like increase of 6.5 percent.

“This strong end to the year resulted in flat growth in 2020 which compares favourably against an industry that is estimated to be down 2.1 percent,” Sultan Ahmed bin Sulayem, group chairman and CEO of DP World, said in a statement.

“Looking ahead, while 2021 has started encouragingly, the outlook remains uncertain given the continued issues surrounding the pandemic, geopolitical uncertainty in some parts of the world and the ongoing trade war,” he added.

“We remain focused on containing costs to protect profitability, managing growth capex to preserve cashflow and are confident of meeting our 2022 targets.”

The stable position held by the container shipping industry is in sharp contrast to demand for global air freight services, which nosedived 10.6 percent over the same period, the biggest drop since 1990.

Feeling the brunt of the impact from the coronavirus pandemic, global air cargo capacity shrunk by 23 percent year-on-year as many airlines grounded aircraft due to a slump in passenger demand due to travel restrictions introduced to stop the spread of the disease.

IATA said Middle Eastern carriers reported a decline in demand of 9.5 percent year-on-year in 2020, and a 20.9 percent drop in capacity.

However, similar to DP World’s figures, there was some optimism in December as demand was up 2.3 percent, even though capacity was still down 18.2 percent.

These were the details of the news Most global investors do not see return to normal life before July for this day. We hope that we have succeeded by giving you the full details and information. To follow all our news, you can subscribe to the alerts system or to one of our different systems to provide you with all that is new.