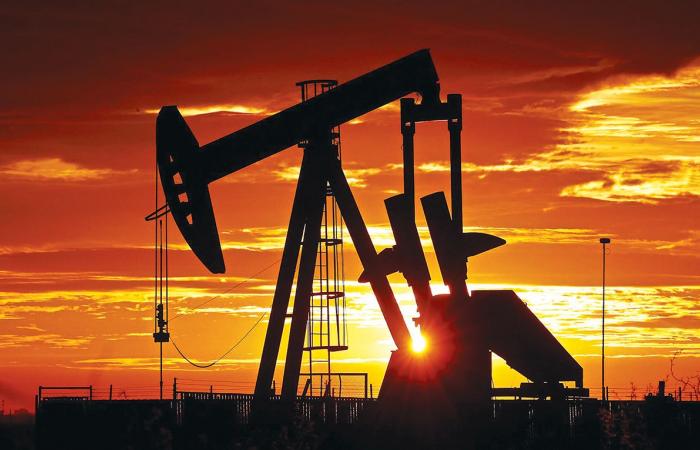 Gathering virtually under the auspices of the Organization of Petroleum Exporting Countries in Vienna, the ministers agreed that “while economic prospects and oil demand would remain uncertain in the coming months, the gradual rollout of vaccines around the world is a positive factor for the rest of the year, boosting the global economy and oil demand.”

But they warned members of the 23-country alliance not to be complacent as oil prices recover, nor to go for quick output increases in the face of economic difficulties.

Instead, they were urged “to remain vigilant and flexible given the uncertain market conditions, and to stay on the decided course which has hitherto reaped rewards.”

The meeting was the latest in the regular monthly sessions of the OPEC+ joint ministerial monitoring committee which assesses market conditions among the 23-strong membership.

It has no power to change OPEC+ policy, but will set the tone for a full decision-making meeting next month.

Global oil markets have been steadied this year by the surprise decision of Saudi Arabia to cut an extra 1 million barrels from monthly production, which came into effect this week and has led to a surge in prices.

Brent crude, the global benchmark, had another strong day, rising to above $58 a barrel, its highest level for 12 months.

“The committee noted, with gratitude, the significant voluntary extra supply reduction made by Saudi Arabia, taking effect on Feb. 1, 2021 for two months, exemplifying its leadership, and the need for a flexible and pre-emptive approach by all members,” the ministers said.

OPEC+ members achieved another strong month of compliance to the historic cuts last year that have been credited with rebalancing global markets.

Since last April, about 2.1 billion barrels of oil have been removed from a fragile market, with demand hit by the pandemic lockdowns and travel restrictions, the meeting noted.

There was also progress on the schedule of compensation whereby overproducers make up their obligations in subsequent months.

The participants “pledged to achieve full conformity and make up for previous compensation shortfalls, and stressed the importance of accelerating market rebalancing without delay. The progress of Nigeria in this respect was well noted,” the ministers said.

The recovery in global markets was underlined by the fact that oil stocks in developed economies had fallen for the fifth consecutive month.

These were the details of the news OPEC+ ministers cautiously optimistic about global oil market for this day. We hope that we have succeeded by giving you the full details and information. To follow all our news, you can subscribe to the alerts system or to one of our different systems to provide you with all that is new.