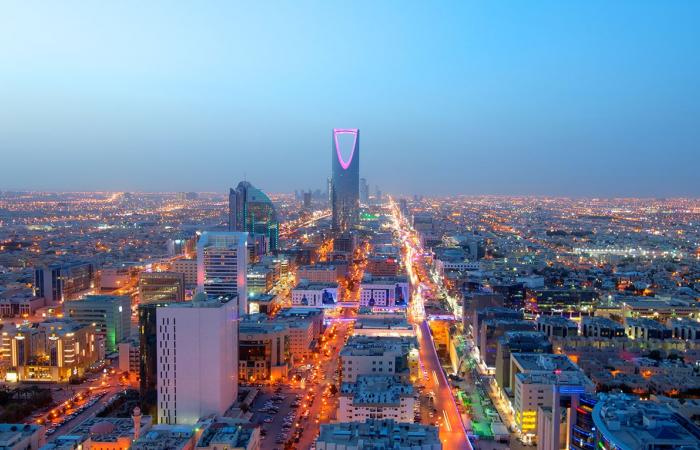 The main rival to American content platform streaming service Netflix in the Middle East, StarzPlay saw its business soar during the coronavirus disease (COVID-19) pandemic, as lockdowns, social distancing and travel restrictions left users with little to do apart from slump in front of a TV and binge-watch their favorite shows.

In an interview with Arab News, Maaz Sheikh, founder and CEO of StarzPlay, said Saudi Arabia was the platform’s fastest-growing market.

“Our subscriptions in the Kingdom have increased 40 percent in 2020 as against 2019,” he said, adding that Saudi Arabia and the UAE combined accounted for 75 percent of StarzPlay’s total revenue. “We don’t expect that to change; we expect it to continue to grow,” he said.

“In Saudi Arabia, we believe we are in the very early days of adoption of the service, and we are just scratching the surface. We believe the next five years are going to be even stronger. We have a lot more opportunity in the Kingdom,” the CEO said.

The company is aiming to double its revenue and subscribers within the next few years. To fund its ambitious plans, this week it announced its first independent debt financing in the region, amounting to $25 million, from Abu Dhabi-based alternative investment firm Ruya Partners.

The funds will be used to strengthening the company’s geographic and customer reach, acquire and produce original content and maximize long-term value for its stakeholders.

Sheikh said some of the funding will be used to invest in producing more Arabic content. “Although we carry about 2,500 hours of Arabic content today, going forward we plan to double the volume of the content in the Kingdom, the UAE and Bahrain,” he said.

The company is aiming to partner with Saudi producers, such as Jeddah-based AlSadaf Company for TV Series Production, YouTube multichannel network Merakatt and many more across Bahrain and the UAE.

StarzPlay said its market share of the video-on-demand subscription services sector in the Middle East is around 33 percent. While the number of Saudi subscribers has increased, users in the Kingdom are also some of their biggest TV watchers, binging an average of 51 minutes per day, compared to an average of 38 minutes across its entire platform.

Looking to the future, Sheikh said StarzPlay is aiming to grow by 30 percent in 2021, and he has ambitions to launch a stock market listing within the next few years. “The current projections for us are two to three years away. By then, we believe we will be well-financed and well-capitalized.”

Currently, StarzPlay reaches over 1.8 million paying subscribers and is installed on more than six million devices. Accounting for a market share of more than 32 percent, the platform recorded exceptional growth in 2020, with independent research showing a growth of 141 percent in the number of unique users last year, the company said in a statement on Wednesday.

These were the details of the news Law firm praises Saudi Arabia tax amnesty extension for this day. We hope that we have succeeded by giving you the full details and information. To follow all our news, you can subscribe to the alerts system or to one of our different systems to provide you with all that is new.