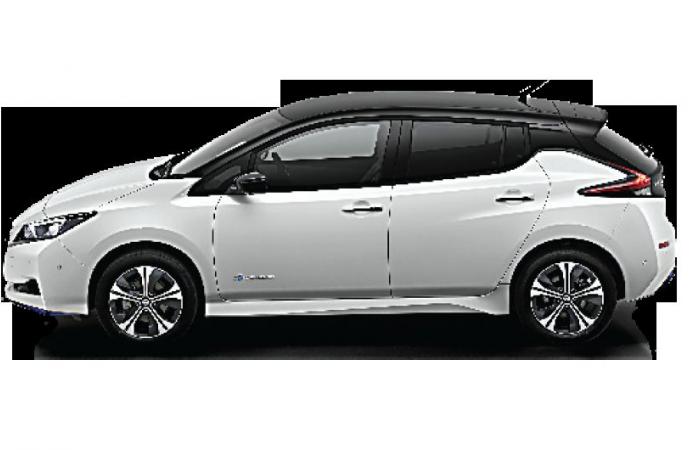 Jeddah - Yasmine El Tohamy - NEW YORK: Tesla chief and billionaire entrepreneur Elon Musk took to Twitter to promise a $100 million prize for development of the “best” technology to capture carbon dioxide emissions.
Capturing planet-warming emissions is becoming a critical part of many plans to keep climate change in check, but very little progress has been made on the technology to date, with efforts focused on cutting emissions rather than taking carbon out of the air.
The International Energy Agency said late last year that a sharp rise in the deployment of carbon capture technology was needed if countries are to meet net-zero emissions targets.
“Am donating $100m toward a prize for best carbon capture technology,” Musk wrote in a tweet, followed by a second tweet that promised “Details next week.”
Tesla officials did not immediately respond to a request for additional information.
Musk, who co-founded and sold internet payments company PayPal Holdings, now leads some of the most futuristic companies in the world.
Besides Tesla, he heads rocket company SpaceX and Neuralink, a startup that is developing ultra-high bandwidth brain-machine interfaces to connect the human brain to computers.
Newly sworn-in US President Joe Biden has pledged to accelerate the development of carbon capture technology as part of his sweeping plan to tackle climate change.
On Thursday, he named Jennifer Wilcox, an expert in carbon removal technologies, as the principal deputy assistant secretary for fossil energy at the US Department of Energy.
Tesla is also gearing up for an India launch but the US electric carmaker is likely to remain a niche player for years, catering only to the rich and affluent in the world’s second-most populous nation.
India’s fledgling electric vehicle (EV) market accounted for only 5,000 out of a total 2.4 million cars sold in the country last year. A lack of local production of components and batteries, negligible charging infrastructure and the high cost of EVs mean there have been few takers in the price-conscious market.
It’s also difficult to see how Tesla’s sought-after and expensive autonomous driving features will work on India’s congested roads.
Ammar Master, a forecaster at consultancy LMC Automotive, said he expects Tesla to annually sell only 50-100 of its Model 3 electric sedans in India, at least in the first five years.
“As a country, India is still not so environmentally conscious to pay that much of a premium,” Master said.
“It always comes down to the price point. There will be some high-net-worth individuals like movie stars and top business executives who will look at it for the brand value. But then, how many buyers are there?”
The automobile manufacturer registered a local company in India earlier this month, a step toward its entry in the country, expected to be as early as mid-2021.
Tesla plans to import and sell the Model 3 in India for around $65,000-$75,000 — roughly double the price in the US market, sources familiar with the plans said.
This means it will compete in India’s even smaller luxury EV segment that has recently started seeing interest from the likes of Jaguar Land Rover (JLR) and Daimler’s Mercedes Benz.
The Mercedes Benz EQC, India’s first luxury EV launched in October for $136,000, and has since sold 31 units, according to auto researcher JATO Dynamics. British luxury carmarker JLR, owned by India’s Tata Motors, plans to launch its I-PACE EV before March. It sells in the US for around $70,000.
Although India’s road infrastructure has improved in recent years, traffic discipline — like lane driving — is still rudimentary. Auto analysts say that means many of Tesla’s features like the automatic lane changing function will be tough to deploy on crowded Indian streets.
Stray animals, including cattle, and potholes on the road are a further problem.
“Most of Tesla’s high technology features will be redundant and users will not get the bang for the buck despite paying premium prices,” said Ravi Bhatia, president for India at JATO Dynamics.
Rohan Patel, a senior public policy executive at Tesla in the US, is among those leading efforts around its India launch, the sources familiar with the plans said. The EV giant is looking to hire 15-20 people mainly for sales and marketing, one source said.
Tesla and Patel did not respond to a request for comment.

These were the details of the news Nissan commits to UK car plant after post-Brexit trade deal for this day. We hope that we have succeeded by giving you the full details and information. To follow all our news, you can subscribe to the alerts system or to one of our different systems to provide you with all that is new.