NEOM planning up to six more projects within the next 3 years, in addition to The Line: CEO 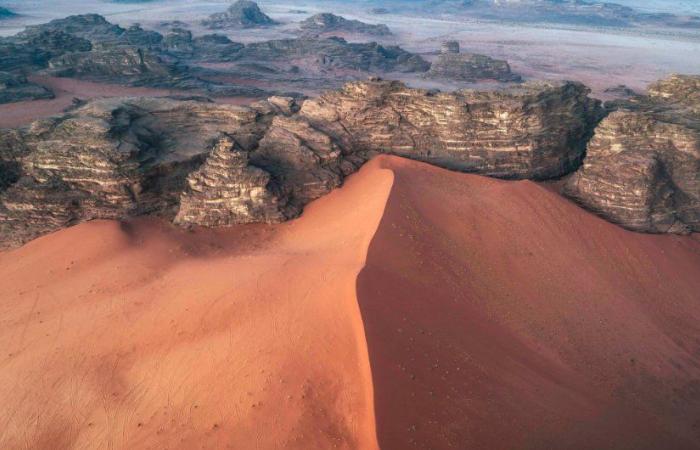 Thank you for reading the news about NEOM planning up to six more projects within the next 3 years, in addition to The Line: CEO and now with the details

The urban planning and development of all projects started, Al Nasr explained, adding that more details will be announced upon completion of each site plans.

Some of these resorts will open after three years, he added.

The most important step for the company in the past three years was to develop all strategies and get the board of directors’ approval.

During 2020, NEOM focused on facing the COVID-19 pandemic. The impact was minimal on the project growth and progress, while the biggest challenge was to continue attracting global and national partnerships.

Earlier this week, Crown Prince Mohammed bin Salman unveiled THE LINE project within NEOM, a city of million residents. The project development will start during Q1 2021, according to data compiled by Argaam.

In October 2017, the Crown Prince announced the launch of a new investment city, NEOM, in northwest Saudi Arabia, at a total investment of $500 billion.

These were the details of the news NEOM planning up to six more projects within the next 3 years, in addition to The Line: CEO for this day. We hope that we have succeeded by giving you the full details and information. To follow all our news, you can subscribe to the alerts system or to one of our different systems to provide you with all that is new.