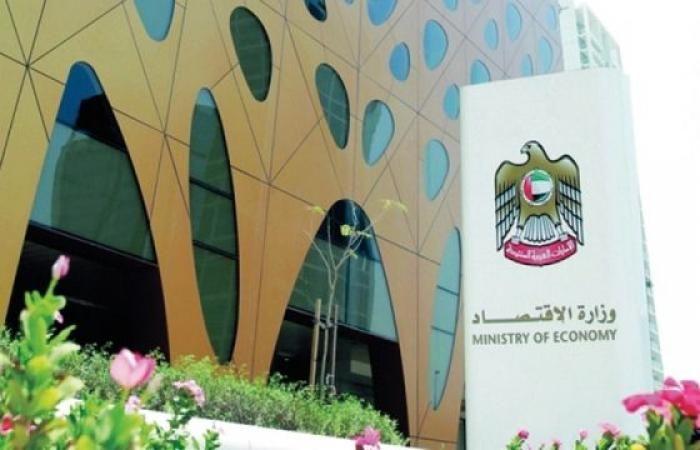 The Ministry of Economy announced the launch of three car recall campaigns, including 7,463 cars, “Ford”, “Lincoln”, “Chevrolet” and “Land Rover” manufactured in four countries, with the aim of repairing manufacturing defects.

The ministry indicated, in a report issued yesterday, that during the recall, the front brake hose will be replaced, which may be subject to rupture in certain operating conditions, and this may lead to leakage of brake fluid, thus lighting the warning indicator in the dashboard, which may eventually lead to an increase The distance the car needs to stop completely, which increases the risk of accidents.

The ministry pointed out that “ Al Tayer Motors” and “ Premier Motors” will initiate contact with the concerned consumers to inform them of the recall, and to ask them to bring the cars to make the required modifications and changes, provided that the repair process is done free of charge. The ministry also announced the launch of a maintenance campaign that includes 21 Chevrolet Caprice cars, models 2015 and 2016, in cooperation with the car dealerships in the country, “Al Ghandi Auto” and “Bin Hammouda Cars”.

The ministry stated that the campaign aims to replace the electric power steering system, as some cars included in the recall suffer loss of assistance provided by the system while driving or slowing down, which increases the risk of collision.

The Ministry of Economy also announced the launch of a recall campaign for safety reasons, including eight “ Land Rover” models, “ Land Rover Discovery Sport” and “ Range Rover Evoque”, model 2020, manufactured in the United Kingdom, in cooperation with Al Tayer Motors, the agent. The local importer of “ Land Rover” cars in the country, and “ Premier Motors”, the official agent for “ Land Rover” cars in Abu Dhabi.

She added that the recall is due to updating the service programming in cars because a programming error may lead to exceeding the permitted speed limit, or driving the car at an excessive speed that may lead to accidents.

These were the details of the news 7463 vehicles recalled for manufacturing defects for this day. We hope that we have succeeded by giving you the full details and information. To follow all our news, you can subscribe to the alerts system or to one of our different systems to provide you with all that is new.