“You are not virtual currency!”… Ripple at bay en 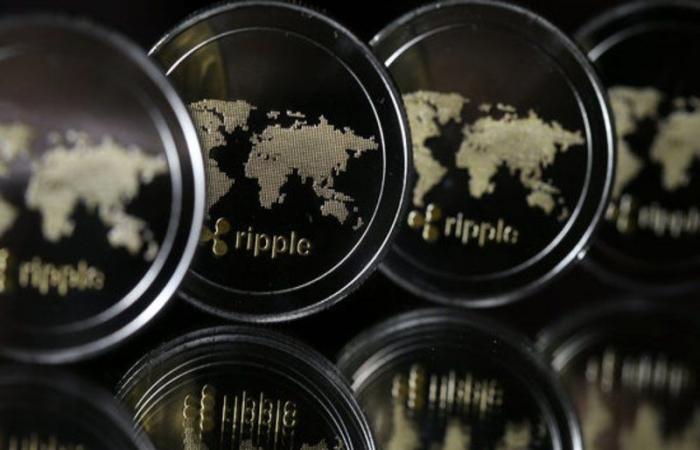 The price of Ripple (XRP), the world’s three largest cryptocurrency (virtual currency), has fallen from 500 won to 300 won in just two days. Ripple is in an atmosphere that the aftermath that the US Securities and Exchange Commission (SEC) filed against as “stocks, not currency” continues. On the other hand, Bitcoin has continued to rise.

On the 21st, the SEC sued two co-founders who created Ripple for selling undocumented securities.

XRP was created and distributed by the founders of Ripple in 2012 and was designed as a cross-border payment method across the United States. Ripple co-founders said that XRP was not a stock, but a currency, and the SEC’s complaint was “basically wrong.”

However, the SEC is asking for an open answer on how Wall Street securities companies manage virtual assets, and it seems that they are collecting the data necessary to file a ripple complaint.

According to Reuters, the SEC said in a statement on the 23rd that it also sought advice on how securities companies should regulate when they own and sell virtual financial products.

If the XRP is labeled “securities”, it means that the Ripple business is subject to strong regulations,’ CNBC explained.

According to the news of this complaint, Ripple, which remained at the 500 won range until the 22nd, fell to 200 won on the 24th. Since then, it showed a slight increase and recovered to the 300 won level, but it is not known when it will fall again.

When the formal proceedings of the lawsuit between the two sides begin, it is expected to be the largest among the virtual currency lawsuits filed by the SEC. Last year, Ripple’s corporate value was estimated at 10 billion dollars (about 11 trillion won), WSJ said.

On the other hand, Bitcoin is on the rise every day. As of the afternoon of the 24th, it has continued to fluctuate from the 25 million to 26 million won range, maintaining a stable upward trend. With media reports that global institutional investors are interested in Bitcoin, it is in the spotlight as a new asset investment destination.

These were the details of the news “You are not virtual currency!”… Ripple at bay en for this day. We hope that we have succeeded by giving you the full details and information. To follow all our news, you can subscribe to the alerts system or to one of our different systems to provide you with all that is new.