Macif steps up efforts for an offer on Aviva France 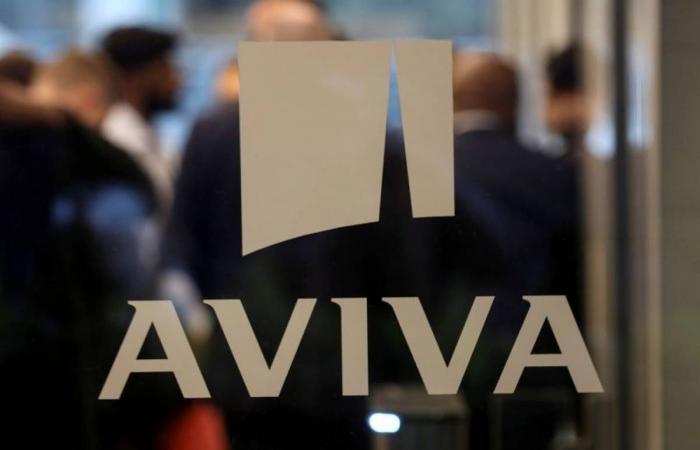 LONDON / PARIS (Reuters) – Macif is stepping up its efforts for a bid for the French activities of British insurer Aviva after the failure of negotiations between Aviva and a consortium formed by the German Allianz and the insurer- life Athora Holding in a deal valued at three billion euros, several sources told Reuters.

The French mutual insurer has mandated banks Credit Suisse and Lazard to work on the file and plans to submit an offer before the deadline set in mid-January for non-binding offers, said these sources speaking under the seal anonymity.

The French insurance giant Axa, the mutual insurer La Mondiale, the Banque Postale, which controls the insurer CNP Assurances, are also interested in these activities of Aviva, which sells life insurance contracts to customers. in France, the sources said.

Italy’s Generali, who is also reviewing the case, is the only foreign insurer still in the running for the takeover after negotiations with the consortium led by Allianz and supported by the Apollo fund failed, the sources said.

A spokesperson for Aviva said the British insurer was exploring options for its European and Asian businesses, including those in France, but declined to comment on potential buyers.

Axa, Generali and La Banque Postale refused to speak, while the Macif Group was for its part not available.

Macif is seeking to raise funds to help finance the takeover of Aviva France, the sources said.

“For the moment, Macif is the only candidate working hard and ready to pay a high price,” said one of the sources, adding however that the file remains difficult because mutual insurers must arbitrate at the moment between the return of money to shareholders and the launch of major acquisitions.

The activities of Aviva France are valued between two and three billion euros, according to some sources.

These were the details of the news Macif steps up efforts for an offer on Aviva France for this day. We hope that we have succeeded by giving you the full details and information. To follow all our news, you can subscribe to the alerts system or to one of our different systems to provide you with all that is new.