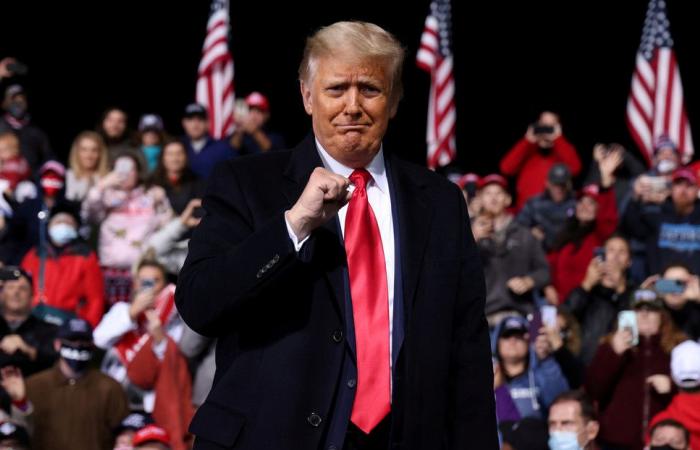 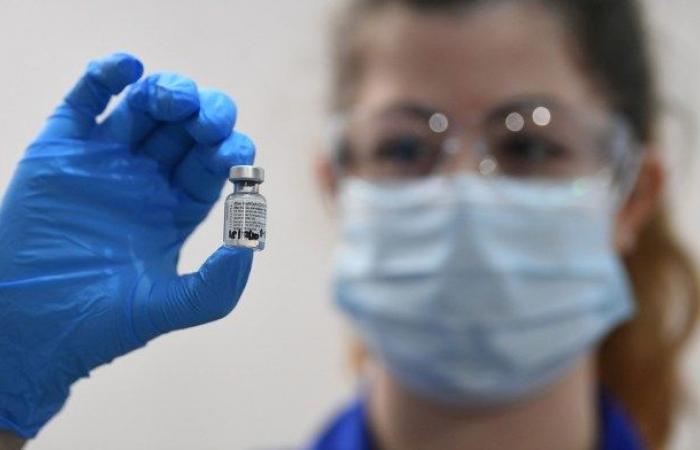 Outgoing US President Donald Trump posted an angry tweet on Friday calling the country’s Food and Drug Administration (FDA) a “big, old, slow tortoise” and demanding that the agency approve immediately the vaccine against covid-19 developed by the national biopharmaceutical Pfizer and its German partner BioNTech.

“While I injected money, the very bureaucratic FDA saved five years in approving numerous new vaccines, it is still a big old slow turtle. Get the damn shots out now, Dr. Hahn. Stop playing games and start saving lives! “, The president wrote, referring to the head of the US health authority, Stephen Hahn.

The pressure from Trump came shortly after the FDA gave the green light to the German-American drug and Dr. Hahn himself assured that the agency will work “quickly” to “finalize and issue an emergency use authorization” of the antidote.

The agency has also notified the US Centers for Disease Control and Prevention, as well as the public-private program Operation Warp Speed, dedicated to creating vaccines and treatment methods for covid-19, ” that they can execute their plans for the timely distribution “of the antidote, the statement said.

Authorization in other countries

Thus, the US would become the fifth country to approve the Pfizer and BioNTech vaccine, after Bahrain, the United Kingdom, Canada and Saudi Arabia. The first of them announced the authorization of the emergency use of the drug last Saturday, while the second already began this Tuesday to supply it to the population.

This Tuesday the vaccine received good eyesight in Canada. Immunization of the citizens of the North American country could begin next week, giving priority to health workers who are in the first line of risk.

Saudi Arabia became the second Persian Gulf country to approve the vaccine registration. The Food and Drug Authority of the Arab kingdom announced this Thursday that it has authorized its importation and use.

If you found it interesting, share it with your friends!

These were the details of the news Trump Calls FDA “Slow Old Turtle” and Orders “Get Damn Vaccine Out” Right Away for this day. We hope that we have succeeded by giving you the full details and information. To follow all our news, you can subscribe to the alerts system or to one of our different systems to provide you with all that is new.