Two out of 21,000 people who got the Pfizer vaccine die 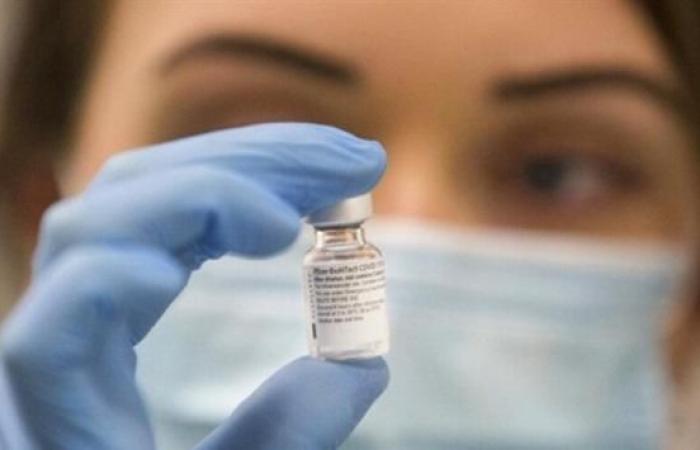 Khabarni – The company “Pfizer” announced, on Tuesday, that two people who received the Corona vaccine have died out of 21,621 thousand who were tested. The company revealed its data on the eve of the US Food and Drug Administration’s approval of a vaccine license, within the next two days.

Nevertheless, the US agency believes that the vaccine is safe after examining data from nearly 40,000 volunteers.

Today, Tuesday, Britain began a campaign to vaccinate the most vulnerable people against the Corona virus, with the “Pfizer” virus, after having licensed it.

The advisory board for the vaccine “Pfizer” will be held on December 10 or August, and the US Medicines Agency will decide after that.

A US official expected that the vaccination program against the emerging corona virus would be launched this month.

The official is Moncef Al-Salawi, who is in charge of these efforts in the American administration.

“Our plan is to be able to send vaccines to vaccination sites within 24 hours of the date of approval” by the US Food and Drug Administration, Al-Salawi told CNN. “So I expect that will be done on the second day of approval, that is, on December 11 or 12

These were the details of the news Two out of 21,000 people who got the Pfizer vaccine die for this day. We hope that we have succeeded by giving you the full details and information. To follow all our news, you can subscribe to the alerts system or to one of our different systems to provide you with all that is new.