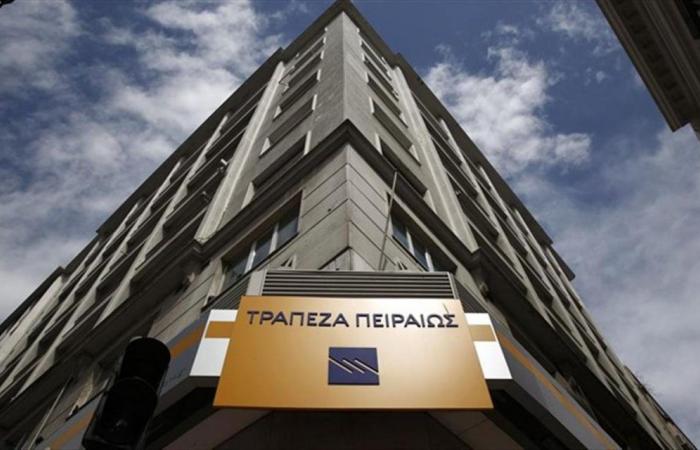 A letter on the decision of the Governing Council of the ECB not to pay in cash by Piraeus Bank interest amounting to 165 million euros for conditionally convertible bonds (CoCos) was sent to the President of the ECB, Christine Lagarde, by the Vice President of the European Parliament and head of the SYRIZA-Progressive Alliance Eurogroup, Dimitris Papadimoulis.

“The conversion of CoCos into shares will lead to significant value losses for the Greek State due to the difference in the current market value of Piraeus Bank’s share in relation to the price in the year of its recapitalization,” Papadimoulis said in his letter. that “it is crucial to clarify what is the documentation of the decision of the Governing Council of the ECB and how the Greek taxpayers and the interest of the Greek State are secured by this decision”.

It is noted that on the issue of the repayment by the Piraeus Bank of interest, amounting to 165 million euros, for the conditionally convertible bonds (CoCos) amounting to 2 billion euros, the head of the SYRIZA-Progressive Alliance had sent a letter in early November to Chairman of the Supervisory Board Andrea Enria.

These were the details of the news Papadimoulis letter to Lagarde for Piraeus Bank for this day. We hope that we have succeeded by giving you the full details and information. To follow all our news, you can subscribe to the alerts system or to one of our different systems to provide you with all that is new.