Today, Arabtec is discussing canceling the economic decision to liquidate the... 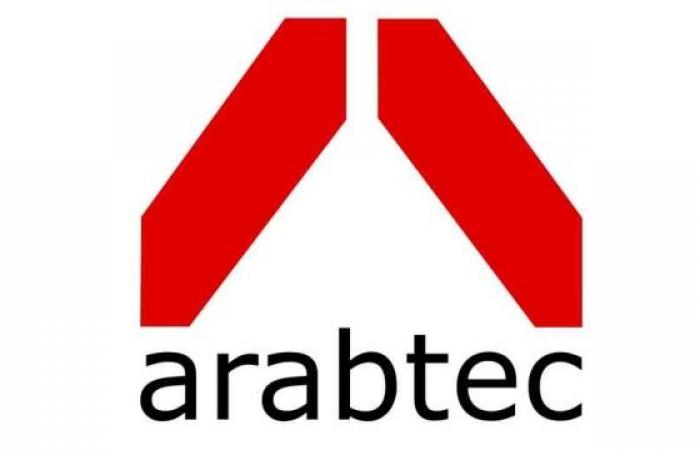 “Arabtec Holding” announced that two new items have been added to the agenda of its general assembly, which will be held on Monday, upon a request submitted by shareholders representing more than 5% of the company’s capital.

The company stated, in a disclosure to the Dubai Financial Market, that the first item relates to the annulment of the general decision that was voted on on September 30, 2020, regarding the non-continuity of the company and the authorization of the Board of Directors to apply to the court to declare bankruptcy and liquidate it, and to approve according to a special decision the continuity of the company and its restructuring.

She added that the second item is to cancel the decision issued by the General Assembly for the last year, held in 2020, regarding absolving the members of the Board of Directors and auditors, agreeing to file a liability lawsuit against them, and authorizing shareholders Ahmed Nasser Abdul Rahim Al-Mazrouki and Luay Adnan Dahan to take action in this regard.

Arabtec shareholders voted at the general meeting late last September in favor of dissolving and liquidating the company, given its unstable financial conditions.

These were the details of the news Today, Arabtec is discussing canceling the economic decision to liquidate the... for this day. We hope that we have succeeded by giving you the full details and information. To follow all our news, you can subscribe to the alerts system or to one of our different systems to provide you with all that is new.