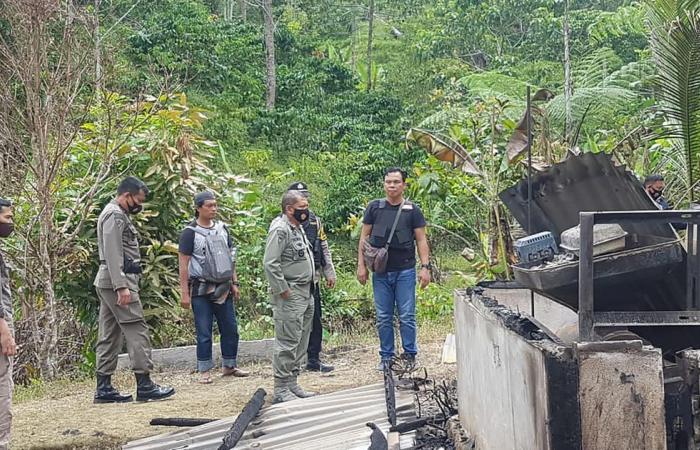 The dead were found at their burned-down houses in the village of Lemban Tongoa in the north of the island on Friday, a police spokesman said on Saturday. Two had been burned beyond recognition and one of the bodies had been decapitated. The Salvation Army in Indonesia confirmed that they were members of the evangelical denomination.

The police spokesman said the East Indonesian mujahideen (MIT), who have pledged allegiance to ISIS, are believed to be behind the crime. “The attack had characteristics of it. They may not have known the victims. They just wanted to sow terror, ”he said.

These were the details of the news Salvation Army members killed in Indonesia | Abroad for this day. We hope that we have succeeded by giving you the full details and information. To follow all our news, you can subscribe to the alerts system or to one of our different systems to provide you with all that is new.