KLM already on the edge of the abyss. Extra billions... 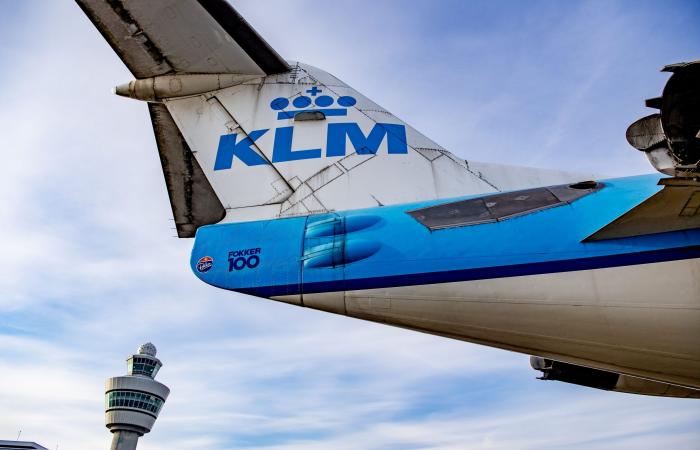 Despite the billions that KLM has already received, KLM, and Air France-KLM, are again broke. KLM and parent company Air France-KLM can spend the winter thanks to a package of (state-guaranteed) loans, which add up to more than 10 percent. But billions have to be added in order not to go to waste, writes the FD. Shareholders in the Netherlands and France would have to come across billions again.

The summit in Paris would like to make a virtue of necessity and deprive KLM of some of its autonomy.

The FD: “Putting tax money into a company for a second time that has lost a good deal of public sympathy is politically risky. Ministers Wopke Hoekstra and Cora van Nieuwenhuizen realize this. They have to get something in order to convince the House of Representatives. ”

These were the details of the news KLM already on the edge of the abyss. Extra billions... for this day. We hope that we have succeeded by giving you the full details and information. To follow all our news, you can subscribe to the alerts system or to one of our different systems to provide you with all that is new.