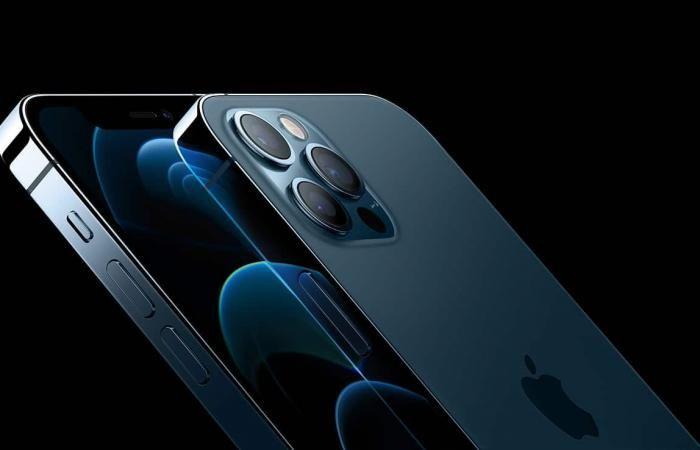 Fomalhaut Techno Solutions, a Japanese laboratory that specializes in disassembling devices, has released its report on the iPhone 12 and the Pro model, revealing the approximate costs of the components of the two phones.

As for the individual costs of components, the highest cost was the Qualcomm X55 5G modem, which is $ 90 per phone, and Samsung’s OLED screens, which are estimated to be around $ 70 per phone.

The laboratory published a chart showing the home of each supplier of phone components, and South Korea accounts for 26.8 percent of all components for the new iPhone 12, followed by the United States with 21.9 percent, and then Japan by 13.6 percent. Apple still assembles the majority of its iPhones in China.

It is noteworthy that the famous Apple news analyst (Ming-Chi Kuo) released a recent report on the company’s performance ahead of entering the holiday season.

Kuo stated that the demand for the latest iPad Air tablet computer also came better than expectations, and he expects that sales of iPad computers will continue in terms of strength over the next year, in light of reports of Apple’s intention to provide iPad computers with a miniLED screen, in addition to supporting networks The fifth generation 5G, as well as a cheap model of computers, are scheduled to be launched during the second half of 2021.

These were the details of the news A report reveals the actual iPhone 12 production cost for this day. We hope that we have succeeded by giving you the full details and information. To follow all our news, you can subscribe to the alerts system or to one of our different systems to provide you with all that is new.

NEXT More than 1,000 Saudi businesses benefit from $586.5m in Monshaat funding