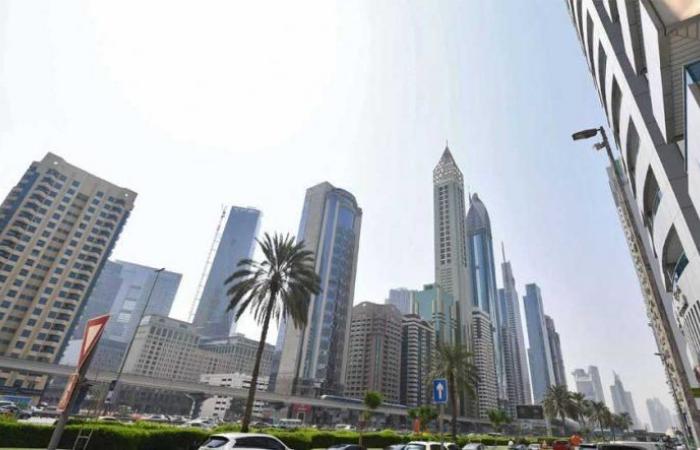 Dubai – Reuters: The Emirates News Agency, WAM, said on Monday that foreigners no longer need an Emirati shareholder or agent when establishing a company in the country, according to an amendment to the Companies Law.
Establishing companies in the UAE has so far required a certain percentage of Emirati citizens or an Emirati agent, depending on the type of company.
“The amendments allow foreign entrepreneurs and investors to fully establish and own companies without the need for a specific nationality,” the agency said.
She added, “The condition requiring a foreign company that wants to open a branch within the state has been canceled to have an agent from among the country’s citizens.”
The UAE passed a new foreign investment law in 2018 that would allow foreigners to own up to 100 percent in some companies, and they were already able to own this stake in companies registered in areas designated for companies known as “free zones”.
And because the UAE is a producer of oil and gas, its economy has been greatly affected by the Coronavirus pandemic and the drop in crude prices, which prompted the International Monetary Fund to expect in October the second largest economy in the Gulf region to shrink 6.6 percent this year.
On the other hand, Dubai said that its economic growth rate may achieve an increase of up to one percent due to the UAE’s intention to expand the scope of the “golden visa” system, which grants residency in the Gulf country for ten years, to include more groups.
Usually foreigners in the UAE obtain renewable visas that are valid for only a few years and are related to employment, but the government has made the visa policy more flexible during the past two years, as it allows longer residence periods for certain categories of investors, students and professionals.
Earlier this month, the UAE expanded the scope of eligibility for “golden visas” to include all holders of doctorate degrees, doctors and other categories, such as those with specialized degrees in artificial intelligence and epidemiology.
The Dubai Economic Department, the economic development department in the emirate, said on Monday that “gradually expanding the scope of the golden residency in the United Arab Emirates to include more categories,” in fact, it will accelerate economic growth and improve productivity in the emirate of Dubai.
“When all stages of granting golden residency to various target groups are completed, it is likely that the economic growth rate in Dubai will increase by between 0.25 percent and 1 percent, driven to a large extent by domestic demand and foreign investment,” she said, citing an internal study.
It is noteworthy that the UAE economy has been severely affected by the Coronavirus pandemic and the drop in oil prices, which has prompted many expatriates to leave.
And a bond issuance prospectus last September showed that Dubai, which does not have as much oil wealth as its neighbor Abu Dhabi has been able to mitigate the financial repercussions of the crisis, expects to record a deficit of $ 3.2 billion this year.
Mohammed Sha`il Al Saadi, Executive Director of the Corporate Strategic Affairs Sector at the Dubai Economic Department, said that these changes in the residency systems “reflect the UAE’s interest in not only attracting talents and innovators, but also preserving them.”

These were the details of the news The UAE allows full foreign ownership of companies, and Dubai is... for this day. We hope that we have succeeded by giving you the full details and information. To follow all our news, you can subscribe to the alerts system or to one of our different systems to provide you with all that is new.