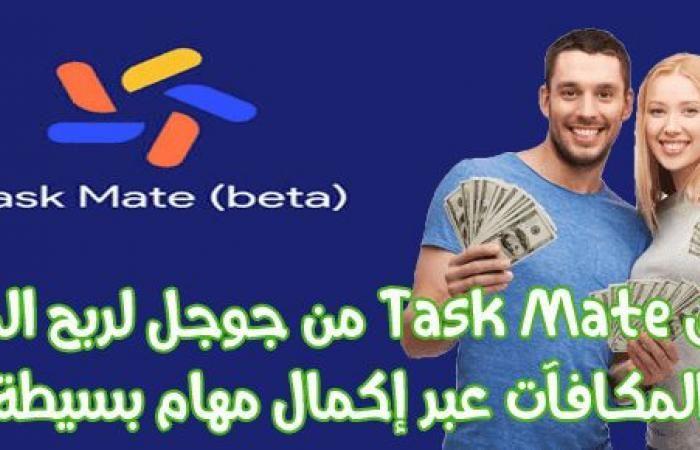 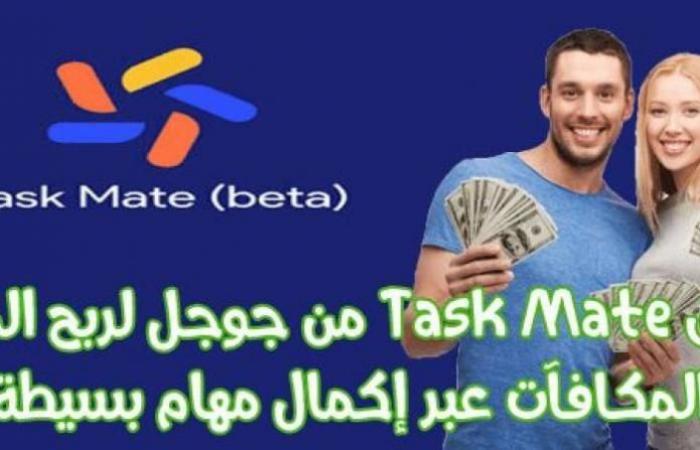 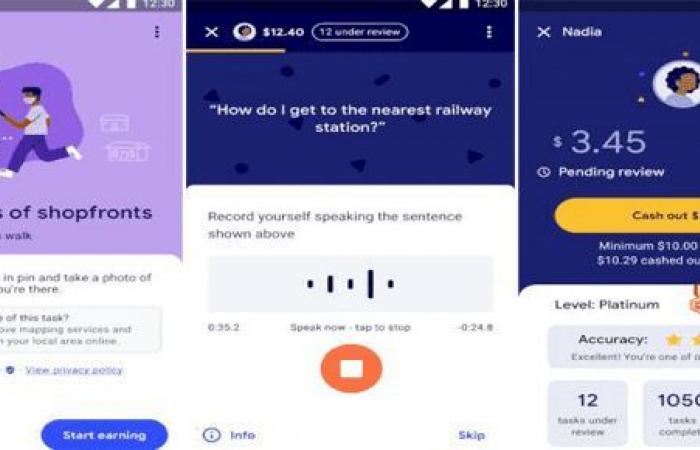 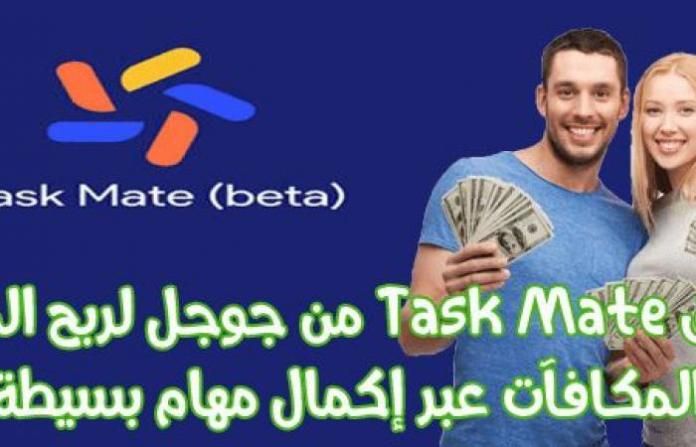 Task Mate rewards users for completing small tasks, and instead of getting Google Play Store credits, it promises to pay users in their local currency.

The operation of the application is very easy, the user must open it, then he must choose a task to perform, and upon completion of the task, it is registered in his own account. After that, he has the option to withdraw his money once the $ 10 limit is crossed.

Task Mate requirements to earn money from it

The application requires two types of tasks, the first is field tasks that depend on the user going to specific destinations or locations and taking pictures that will help Google improve business presentation services in an area via the Internet, as well as developing Google Maps.

The second type of task is known as sit-down tasks which involve recording sentences spoken through the application and copying sentences.
Task Mate A system that can help people make ends meet?

Task Mate will not allow someone to earn a fortune. But in the current economic context, this app could enable residents of emerging countries like India and Kenya to have a small source of income.
Read also: How to win money by testing Android, iPhone and computer games

Currently, this new app cannot be accessed from Google Play directly (in beta), Internet users in India and Kenya must have a referral code if they want to use Task Mate app and make money from it.

These were the details of the news Task Mate app from Google to win money and rewards by... for this day. We hope that we have succeeded by giving you the full details and information. To follow all our news, you can subscribe to the alerts system or to one of our different systems to provide you with all that is new.