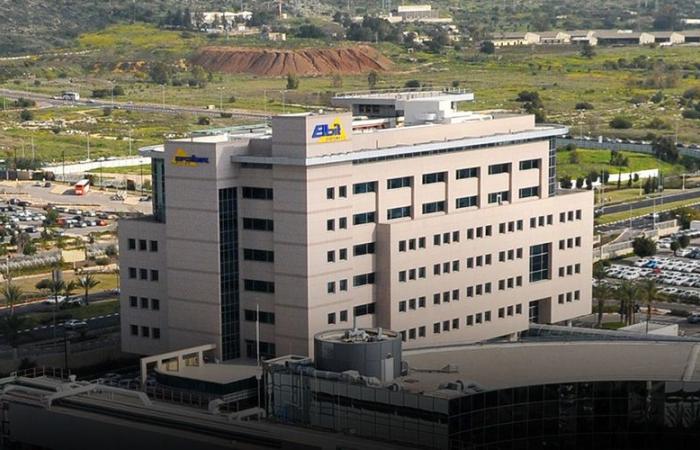 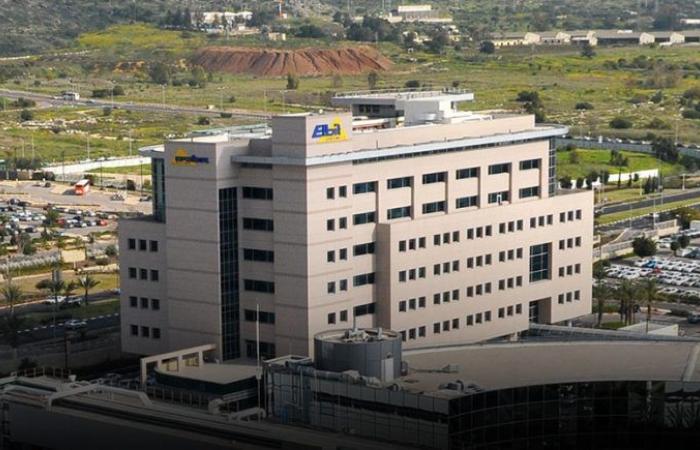 The defense industry is changing its internal organization and announced today (Sunday) that it will close the independent intelligence and drone brigade established in 2015 and merge it with the aircraft division.

The changes at Elbit are just a fundamental reorganization of the company that will also include the joint management of El-Op, which was also the responsibility of Aaronson, together with Elishra – Electronic Warfare. Although the two companies will have separate management, the cooperation between the two will increase. In addition, the company will make further changes in the aircraft division and in the merger of some of the activities between the land division and IMI Systems.

According to the company’s announcement: “Elbit Systems is reorganizing certain business activities to strengthen the synergy” and that the reorganization will begin in the coming months and be completed during 2021.

It will be recalled that Aaronson, 47, resigned with the closure of the division he heads and the transfer of the company to Al-Op, which is his responsibility for joint management, after his rapid progress in the company. The one who will replace him is probably Oren Sabag, VP of Elbit.

These were the details of the news Elbit closes the intelligence and drone division, the vice president resigns for this day. We hope that we have succeeded by giving you the full details and information. To follow all our news, you can subscribe to the alerts system or to one of our different systems to provide you with all that is new.