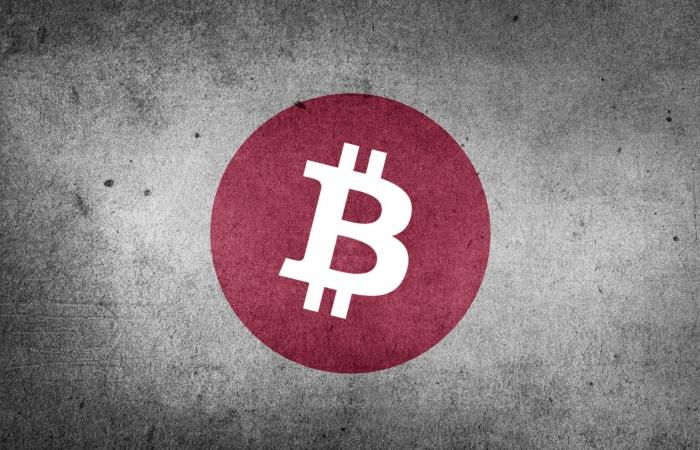 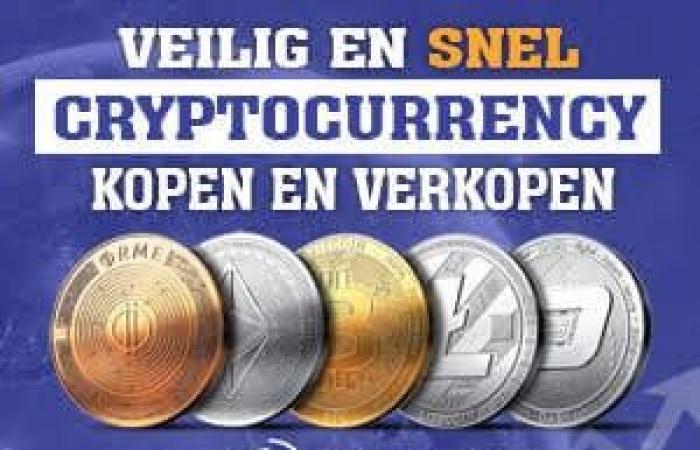 Masayoshi Son, Softbank’s CEO, said he “doesn’t understand” Bitcoin (BTC) and that he spent much of his time following price movements while investing in the cryptocurrency.

Softbank is a Japanese conglomerate that has shares in various tech companies and is also active in the energy and financial sector. Son reportedly has $ 30 billion in net worth, making him Japan’s second richest man.

Son talked about Bitcoin on the New York Times DealBook Conference. He says his friend recommended that he invest “1% of his personal assets” in Bitcoin. And so it happened: it sounds like a miniscule amount, yet it amounts to “about $ 200 million”.

After he did this, the ‘FOMO’ struck. Son says he watched the fluctuating price for about five minutes every day. He said it distracted him from his other things he had to do.

This distraction and false focus caused Son to sell his Bitcoin again, losing an estimated $ 50 million. It is also rumored that this amount would be much higher, even around $ 130 million.

Although Son is happy that he is done with Bitcoin, he does not think the crypto coin will disappear along with the other digital currencies any time soon.

Son can officially join a list of billionaires and millionaires who have (had) Bitcoin. In the last month more and more bad guys have come out about the allocation of their assets in Bitcoin.

Recently it were Stanley Druckenmiller and the Mexican Ricardo Pliega. We also know that Chamath Palihapitiya, Jack Dorsey, Michael Saylor, Paul Tudor Jones and Eoghan McCabe are embracing the cryptocurrency.

Palihapitiya recently came up with a tip, which had also come in handy for Son. The billionaire has had Bitcoin in his pocket since 2013, and gives the following advice: don’t focus too much on the price.

Do you want to participate in the news? Then come and visit our Telegram chat!

The price in euros:

These were the details of the news Japanese billionaire who bought $ 200 million in Bitcoin: ‘I didn’t... for this day. We hope that we have succeeded by giving you the full details and information. To follow all our news, you can subscribe to the alerts system or to one of our different systems to provide you with all that is new.