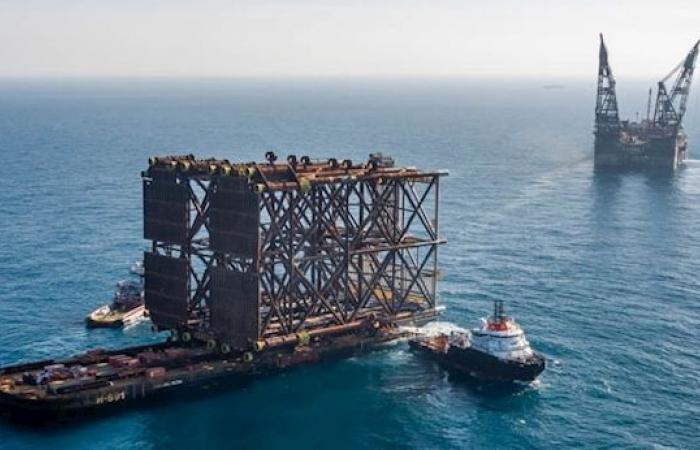 Following reports in the Egyptian media tonight (Thursday) that the ISIS terrorist organization blew up one of the gas pipelines between Israel and Egypt, the Ministry of Energy and the Chevron company that owns the Leviathan and Tamar reservoirs announced that the gas supply continues as a series, and that as far as it knows it does not It is an explosion in the main pipeline, although tests are continuing with the Egyptian authorities.

Earlier this evening, Egyptian media reported that ISIS had claimed responsibility for blasting the gas pipeline in northern Sinai.

The Chevron company stated that “the flow of gas from Tamar and Levitan continues as a series. There was no interruption in the supply of gas to our customers in Israel or in the region.” Despite reports that the gas supply was not damaged, Delek Drilling contacted the Egyptian side to understand the severity of the explosion.

At the beginning of the week, the Ministry of Environmental Protection imposed a financial sanction of NIS 3.78 million on Noble Energy-Chevron, after violating the conditions of the discharge permit for the Levitan gas rig into the sea. The imposition of the financial sanction was carried out after enforcement proceedings, including a hearing held for the directors of the company in the national unit for marine environmental protection in the Ministry of Environmental Protection.

These were the details of the news ISIS blows up gas pipeline between Israel and Egypt, Chevron: Gas... for this day. We hope that we have succeeded by giving you the full details and information. To follow all our news, you can subscribe to the alerts system or to one of our different systems to provide you with all that is new.