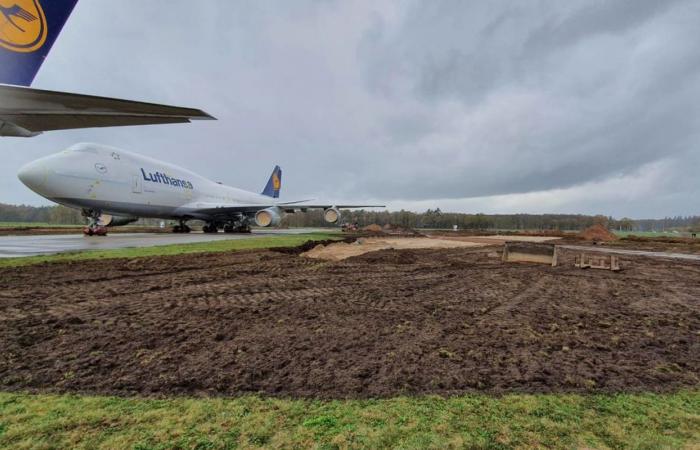 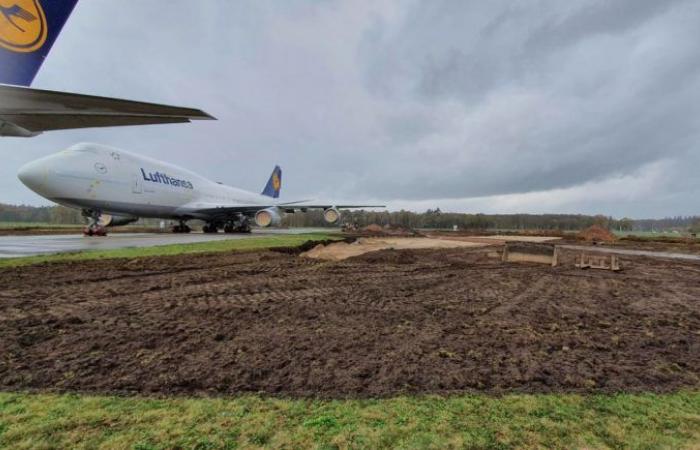 In the future, Twente Airport also hopes to attract aircraft that need maintenance or modifications. “We want to become a local hotspot for maintenance,” said airport director Meiltje de Groot and advisers Gerben Broekema and Frans de Vries in an earlier conversation with Luchtvaartnieuws Magazine.

Incidentally, the stay of the Lufthansa Boeing 747s turned out differently than planned. Initially, ILT aircraft were not allowed to depart from the airport. In exceptional cases this turned out to be possible.

These were the details of the news Twente Airport is making way for more aircraft for this day. We hope that we have succeeded by giving you the full details and information. To follow all our news, you can subscribe to the alerts system or to one of our different systems to provide you with all that is new.