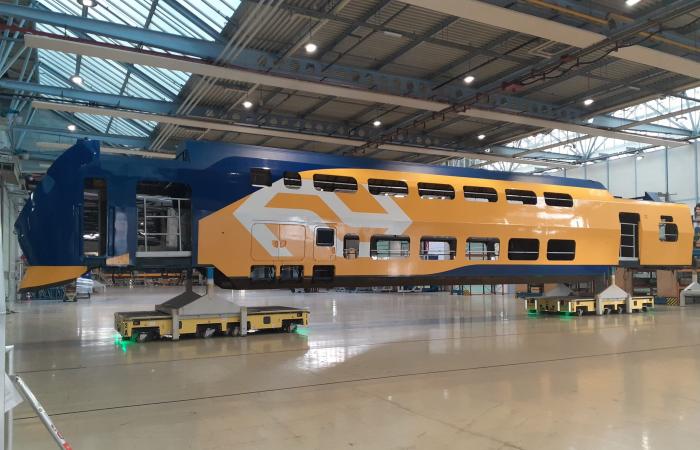 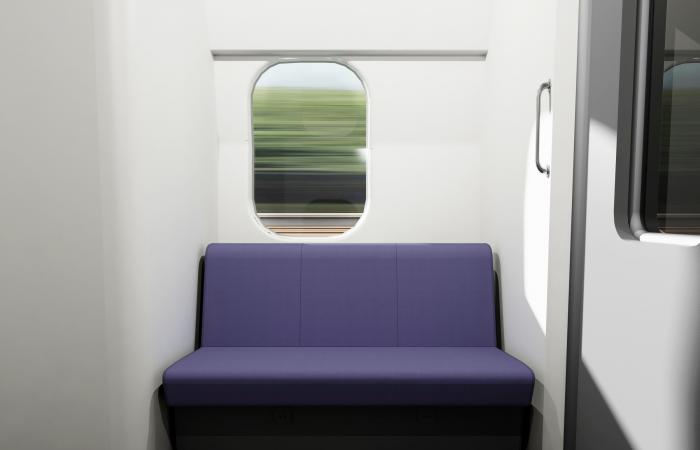 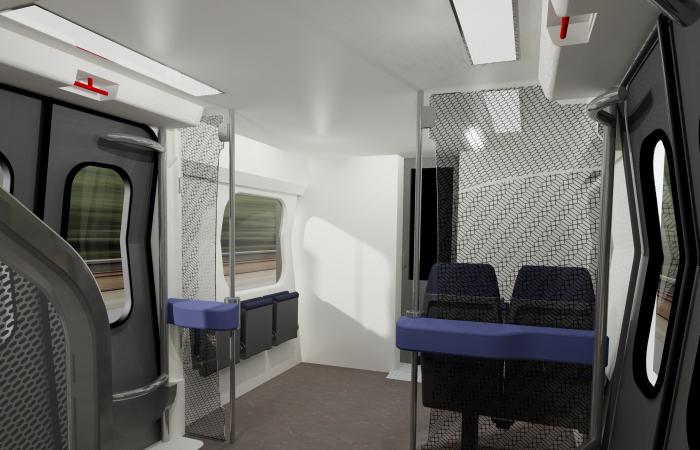 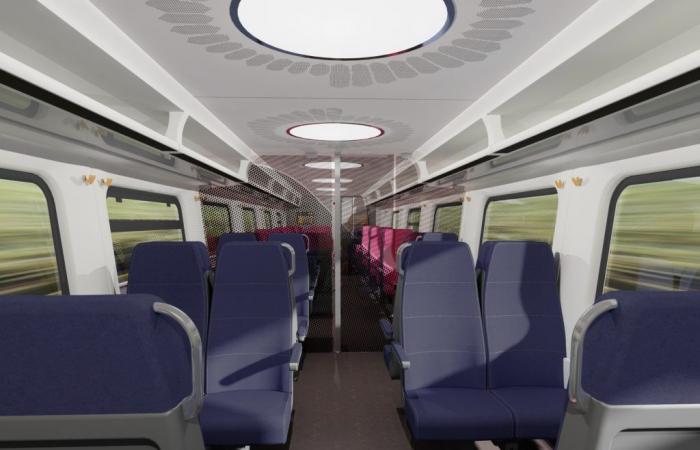 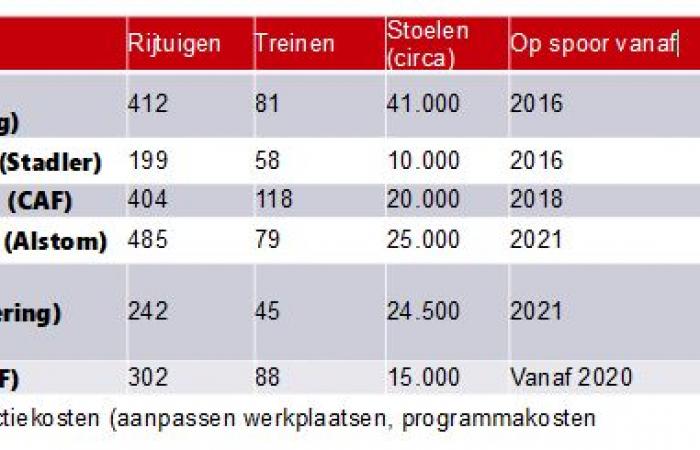 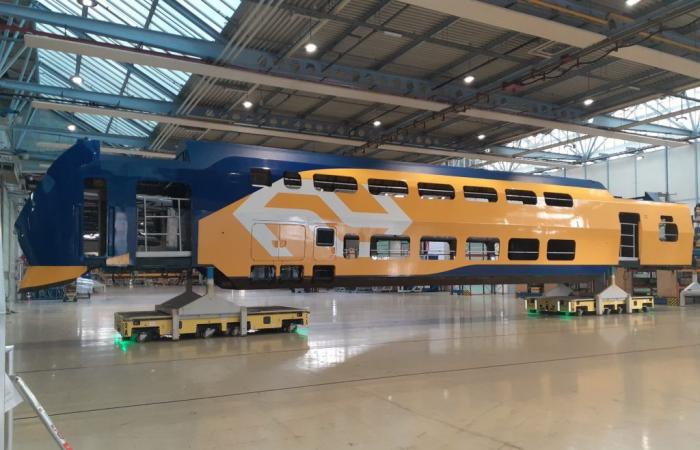 NS will completely modernize 45 double-deckers of the VIRM (2/3) type. The double-deckers are now 18 years old and will be able to last another 18 years thanks to the refurbishment. In May 2021, NS expects to present the first refurbished double-decker, and the operation should be completed in 2023.

In August 2016, NS already started modernizing the first series of double-decker trains, the so-called VIRM1. Now that the last of the 81 double-deckers has been fully modernized at the end of this year, NS is starting with the renovation of the series 2/3. Although the inside of the train will have the same style as the previously renovated double-deckers, things are also different.

Perhaps the most striking difference will be the exterior. The trains remain blue / yellow, but otherwise the appearance hardly resembles the current double-deckers. For example, NS has had the tradition for decades to paint the area around the area in a blue band. That is about to change. The NS logo will be large on the trains, and the train will largely be yellow. The head of the train, and top and bottom will have a dark blue tone. However, NS emphasizes that the prototype now presented is not finished yet. “We already give a first impression. It is not yet completely finished, for example there are no windows and doors in it. The stickers and indications are also still missing. ”

The new look was already leaked via Twitter this weekend. Treinreiziger.nl asked on the medium what travelers think of the new design. Just under 300 enthusiasts responded to a poll: slightly more than half (53%) are very enthusiastic, and call the new design beautiful.

Changes in the train

Not only the exterior has changed, there have also been changes in the train. For example, sockets and USB ports will be installed throughout the train. In previous renovations, electrical outlets were only installed in the first class. “A long-cherished wish of travelers is now being fulfilled,” says NS spokesman Carola Belderbos. It is not the first NS train with sockets and USB ports in the second class. New FLIRT and SNG sprinters already have this. However, it is new for intercity trains. In addition to the VIRM 2/3, the ICNG trains will also receive sockets in 2nd class.

And there are more changes in the train. So-called ‘love seats’ will be placed on the balconies in the renewed trains. And that’s not all, there will also be ‘stits’ on the balconies, furniture that travelers can lean against while standing.

In Haarlem, the construction of the prototype is now in full swing and on schedule. “An important starting point is to unite the aesthetic design with technical requirements. Because something can look very nice, but if it is too small or does not fit, or you cannot reach it to repair, replace or clean, then that is not convenient ”, NS explains.

In recent years, NS has invested € 3.8 billion in the purchase and renewal of trains. A total of 500 million euros has been reserved for the renovation of VIRM 2/3.

Overview from 2018. Meanwhile, another 20 ICNG double-deckers have been ordered that can be shipped to Belgium. And preparations have started for a tender for a new double-decker.

VIRM: What about it again?
The DD-IRM1 (which stands for double-deck inter-regional rolling stock) is the predecessor of the VIRM and was delivered between 1994 and 1996. These trains were extended in 2000, since then it has been referred to as VIRM1: extended inter-region rolling stock. In 2000 a new order was also placed for 13 four-car and 12 six-car double-deckers. These are referred to as VIRM2. Not much later, another order followed for 21 six-car trains, these are called VIRM3. VIRM2 was delivered in 2003 and 2004 and VIRM3 followed in 2004 and 2005. The three orders did not stop there: in 2007, NS again ordered a series of double-decker trains of the VIRM (VIRM4) type. These were delivered in 2008 and 2009. The newest VIRMs are thus 11 years old, while the oldest trains have been in service for 26 years.

These were the details of the news NS is going to refurbish double-deckers (VIRM 2/3) (with a new... for this day. We hope that we have succeeded by giving you the full details and information. To follow all our news, you can subscribe to the alerts system or to one of our different systems to provide you with all that is new.