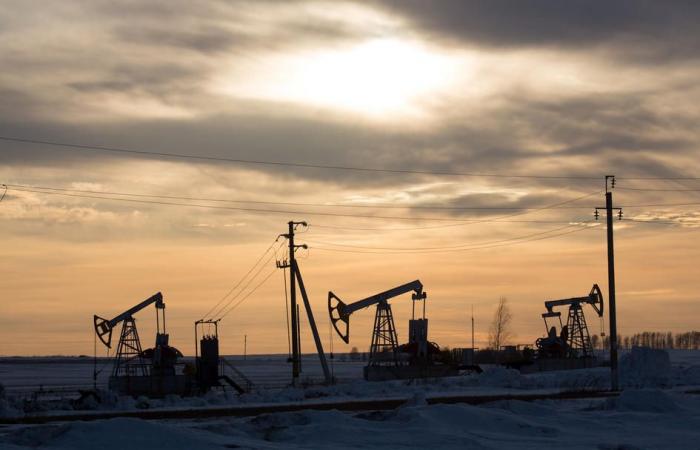 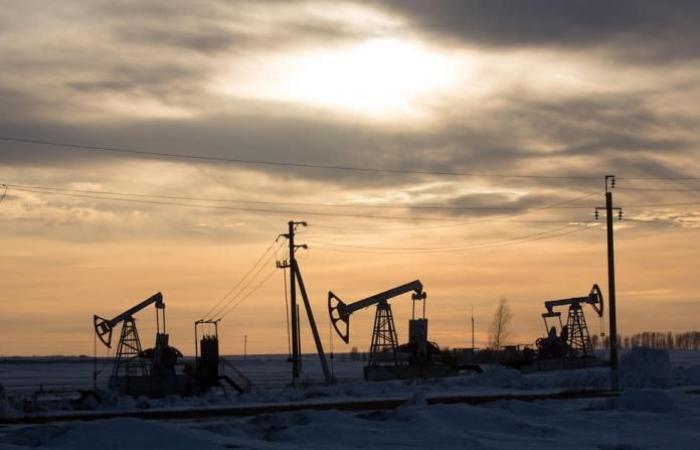 A classified document reviewed by “Reuters” showed that OPEC and its allies have revised demand perceptions for 2021 with weaker demand expectations than previously estimated, which supports the call for a more stringent supply policy next year.
“For the year 2021, demand is expected to grow by 6.2 million barrels per day, on an annual basis, which represents a downward revision of 0.3 million barrels per day compared to last month’s assessment,” said a report of the Joint Technical Committee, which includes officials in the oil-producing countries of the OPEC + group.
The document confirmed that an OPEC + committee expects developed country stocks of oil to drop to 73 million barrels above the 5-year average in 2021 if the current production cuts are extended to 1/1 of 2021.
An OPEC + committee expects developed country stocks of oil to decline to 21 million barrels above the 5-year average in 2021 if current production cuts are extended to 1 / half of 2021.
It also expects a potential surplus of oil supplies of 1.5 million b / d in 2021, compared to 0.2 million b / d in the past, in light of weaker demand and higher independent supplies in the worst case scenario.
To that, oil prices rose on Tuesday, thanks to expectations that OPEC and its allies will extend crude production cuts for at least three months, while sentiment boosted news of another promising vaccine for the Corona virus.
Brent crude in January contracts rose 26 cents, equivalent to 0.6%, to $ 44.08 a barrel.
US West Texas Intermediate crude added 18 cents, equivalent to 0.4%, to $ 41.25 a barrel.
Stock markets rose, driven by hopes of a faster economic recovery, after Moderna announced that its experimental vaccine for “Covid-19” is 94.5% effective in preventing disease, according to preliminary data.
“Oil is likely to be the most affected among the major asset classes with the announcement of the Moderna vaccine,” said Geoffrey Haley, market analyst at Oanda, adding that the positive vaccine news “certainly provided long-term support for oil prices.”
Moderna’s results came after Pfizer announced last week that its vaccine is more than 90% effective.
The OPEC + group, which includes OPEC and allies including Russia, is scheduled to hold a ministerial committee meeting today that may recommend changing production quotas when all ministers meet on November 30 and December 1.

These were the details of the news A confidential OPEC Plus document is driving the rise in oil for this day. We hope that we have succeeded by giving you the full details and information. To follow all our news, you can subscribe to the alerts system or to one of our different systems to provide you with all that is new.