‘Euro 7 emissions standard means the end of the combustion engine’... 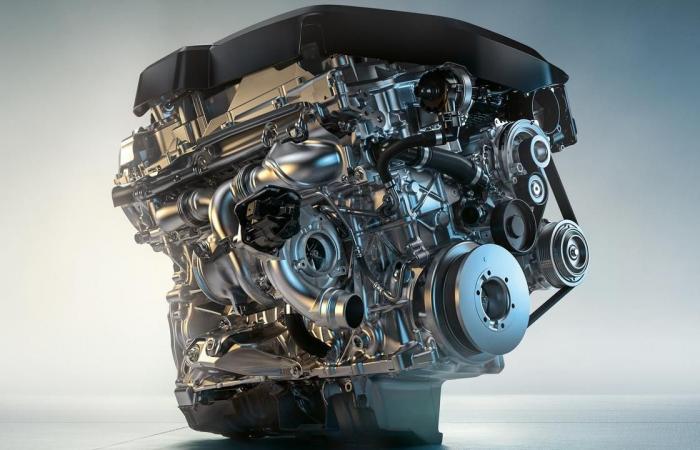 The Euro 7 emissions standard – if put into practice according to the current concept – will mean the de facto end of combustion engines. The German trade association VDA (Verband der Automobilindustrie) warns against this.

The European Union wants to accelerate the reduction of new car emissions. To this end, work is underway on the new Euro 7 emissions standard. It is still in a conceptual phase and will probably not be introduced until around 2025. However, the German trade association VDA is already sounding the alarm.

According to VDA top woman Hildegard Müller, Euro 7, as the plans are now, creates an unworkable situation. “With the introduction of the planned Euro 7 standard, the European Commission will de facto ban cars with combustion engines from 2025,” she is quoted as saying by the German news agency DPA.

According to Müller, the problem lies in the harmonization of circumstances with this standard. This means that a vehicle according to the Euro 7 standard must remain below certain limit values ​​under all circumstances. Also, for example at high altitudes, where thin air always demands more from the engine and therefore more emissions.

Müller expects the standard to be so strict in itself that such performances become almost impossible. “The committee wants to determine that in future a vehicle must remain virtually emission-free in any driving situation. Whether with a trailer on a mountain or in slow city traffic. That is technically impossible and everyone knows that.” Hence her fear that the standard will result in brands being forced to close off the combustion engine.

‘Too early for such standards’

Müller is of the opinion that it is still too early for that. Among other things, the rate at which the charging network in Europe is being expanded is not consistent with such an early end of the combustion engine, she says. The German therefore argues for the EU to focus more on the development of new synthetic fuels and hydrogen technology.

That must therefore still be the case under difficult circumstances. With Euro 7B it goes even further; 90 percent less CO2 emissions (compared to Euro 6D), six times less nitrogen emissions and ten times lower particulate matter emissions than now. This is evident from reports from the Belgian Car news. As mentioned, the introduction of Euro 7A will be used in 2025. Euro 7B will probably follow a few years later.

These were the details of the news ‘Euro 7 emissions standard means the end of the combustion engine’... for this day. We hope that we have succeeded by giving you the full details and information. To follow all our news, you can subscribe to the alerts system or to one of our different systems to provide you with all that is new.